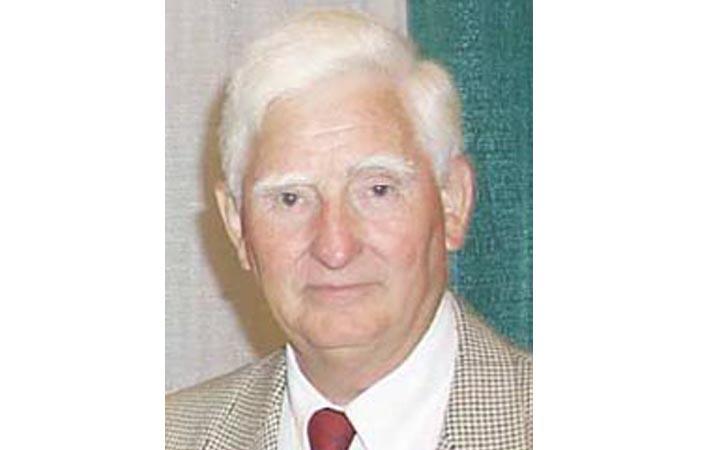 Hays became involved in the fledgling nonwovens business in the early 1950s while at Calloway Mills. He was also the first chairman of the international nonwovens and disposables association, which later became INDA, and was one of the forward thinking leaders behind the formation of the first international disposables exposition and assembly (IDEA) show in Philadelphia in 1971, according to INDA.

Hays’ research and development work at Kendall led to the development of the first nonwoven diaper coverstock material, and the company’s first contract with Procter & Gamble. The booming hygiene coverstock business we know today originated from his work at that time.

While at Kendall, Hays negotiated a joint venture with Carl Freudenberg to establish the Lutravil polyester spun-bond operation in Durham, NC. He was Lutravil’s first president and successfully made the company a leading supplier of automotive primary carpet backings in North America.

Hays served on numerous INDA boards, committees, and task forces and was instrumental in moving INDA’s headquarters from New York City to Cary, NC in 1989. He served as INDA’s interim president in 1996 and led the search that brought Ted Wirtz on board as INDA’s president from 1996 to 2004.

Hays was recognised with the IDEA lifetime achievement award in 2001 for his exceptional contributions to the association, including being a founding member, serving as interim president, and advancing the overall success of the association. He received his BS in Chemistry from the University of Arkansas in 1949 and served as a pilot in the Naval Air Corp during World War II. (GK)