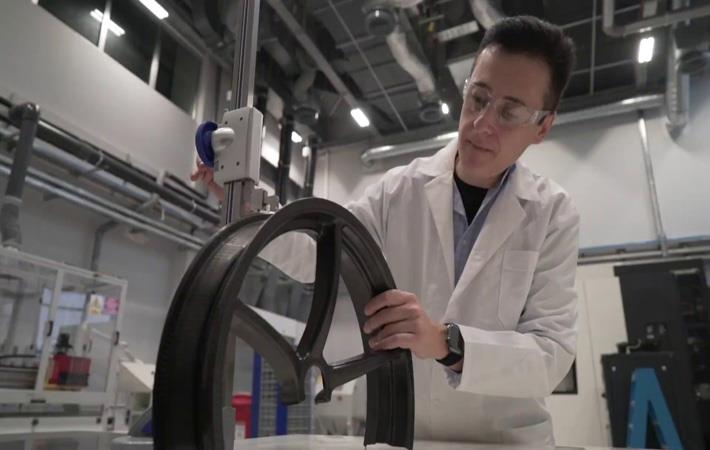 These two main reasons limited earlier generation prepregs to be used in volume car productions and restricted the composite use in luxurious segments. As in the article in the Reinforcer Magazine of Kordsa by the technology manager of the company, Cem Öztürk, new generation press curable, fast resins, and their prepregs opened the new possibility of use of prepregs in volume car production, according to a press release by the company.

In this regard, Kordsa has concentrated particular attention on fast resin systems and brings a fresh new dimension to the industry. Kordsa’s range of thermoset prepregs including a wide range of resin formulations for different applications and production processes are especially optimised for mass production at automotive industry.

US’ Hexion to separate into two independent companies
Composites