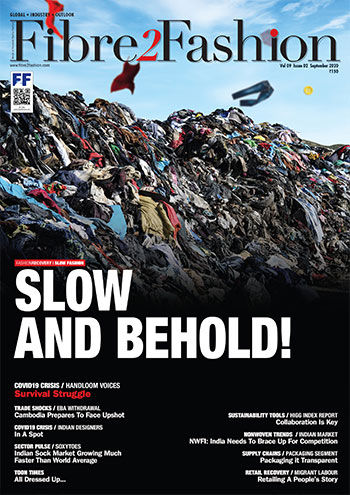 India Needs to Brace up for Competition from China, Turkey, Thailand

The Non Woven Federation of India (NWFI), representing the regional associations of spunbond nonwoven fabric manufacturers, aims to emerge as the voice of this segment of technical textiles. As the pandemic continues, the production capacity of spunbond nonwoven fabric has gone up 10-fold and is expected to grow further. Fibre2Fashion in conversation with NWFI president Suresh Patel.

The Non Woven Federation of India represents the regional associations of spunbond nonwoven fabric manufacturers, and has been formed with an objective to promote the industry. We felt that a united front is needed for effective representation of our issues and hence NWFI came into existence. NWFI aims to become the voice of spunbond nonwoven industry and will raise issues related to investments, production, export & import policies, bank financing, market expansion, and other aspects.