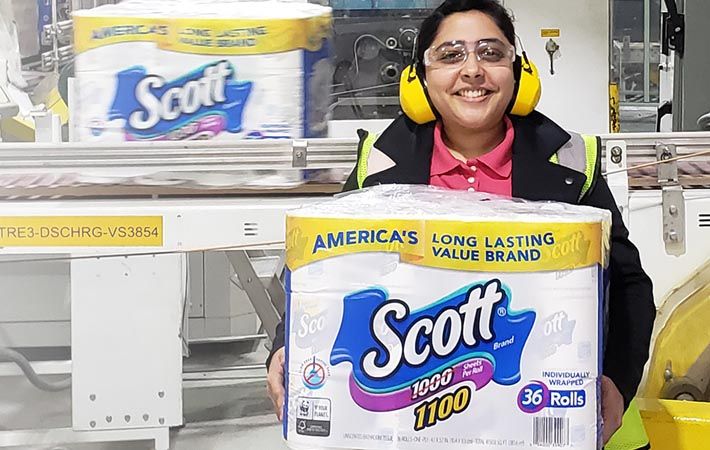 Wilkinson will have responsibility for the company’s largest international region with operations in more than 30 countries, including China, India, Australia, Korea, and the ASEAN member states, the company said in a press release.

Wilkinson will continue to report to chairman and CEO Mike Hsu and will be based in Singapore. Wilkinson is succeeding Aaron Powell, who is departing the company for an external opportunity. A successor to Wilkinson will be named in the near future.

“Wilkinson has more than 25 years of experience with Kimberly-Clark, and a proven record of driving results, and I’m confident he will continue the solid growth of our Asia Pacific business. At the same time, I greatly appreciate Powell's service to Kimberly-Clark including his leadership of our Kimberly-Clark professional and Asia Pacific consumer businesses and his passion for building brands,” Hsu said.