Asahi Kasei to expand capacity for spunbond in Thailand 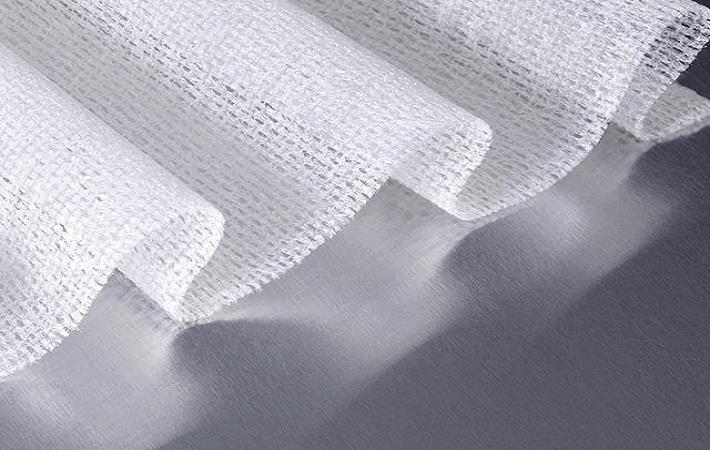 AKST started operation of its second production line in 2016 to meet rapidly growing demand for spunbond for diaper applications in Asia. The third line will further reinforce AKST’s capability to meet ongoing demand growth with higher product performance, quality, and cost competitiveness, said the company in a media statement.

Since beginning its spunbond business in 1973, Asahi Kasei has supplied Eltas spunbond for use in a wide variety of applications including disposable diapers and other hygienic products, automotive and other industrial applications, deodorising sheets and other consumer products. Asahi Kasei has expanded the spunbond business with two production sites in Japan (Moriyama, Shiga, and Nobeoka, Miyazaki) as well as AKST in Thailand since 2012.

Asahi Kasei will continue to enhance its infrastructure for stable supply of spunbond in line with market growth in Asia while responding to the needs of diaper manufacturers in the region. (PC)

Asahi Kasei, a Japanese chemical company, will expand production capacity for spunbond nonwovens in Thailand through the addition of a new production line at its subsidiary Asahi Kasei Spunbond Co, Ltd (AKST). Together with the two existing lines, the third line of 15,000 tons/year will raise total capacity for spunbond at AKST to 50,000 tons/year.
More Asahi Kasei Corporation News...
Nonwoven