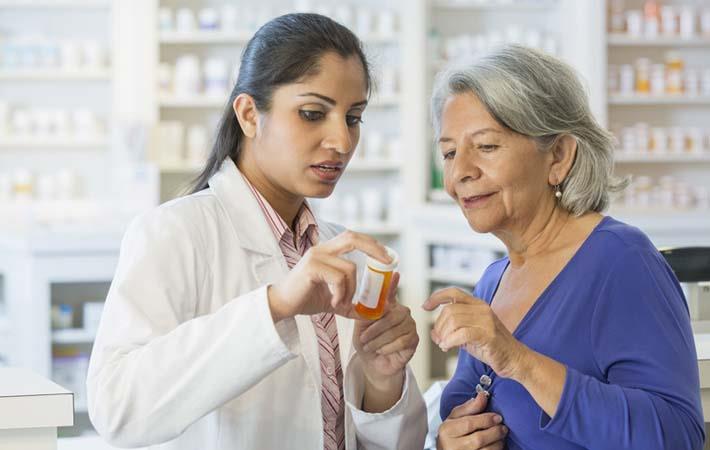 The company’s business structure will now be comprised of four divisions, consumer packaging; international; consumer packaging – North America; engineered materials; and health, hygiene, and specialties, according to a press release by the company.

Galvez moves to this position after having served as president of Berry’s consumer packaging division since January 2017. From 2012-2016, he served as president -- EMEIA for the company’s health, hygiene, and specialties division. Galvez joined the company in 2011 as VP – sales, marketing, and product development for Europe. Galvez holds a master’s and bachelor’s degree in chemical engineering from Ecole Nationale Superieure de Chimie in Monpellier, France.

Norman moves to this position from his role as Berry’s EVP – consumer packaging commercial operations which he recently assumed after having served as EVP & GM consumer packaging food since 2016. Norman joined Berry in 1993 and previously held a variety of managerial and vice president positions in areas such as accounting, finance, and commercial and strategic planning. He holds a bachelor’s degree in accounting from the University of Southern Indiana. (GK)