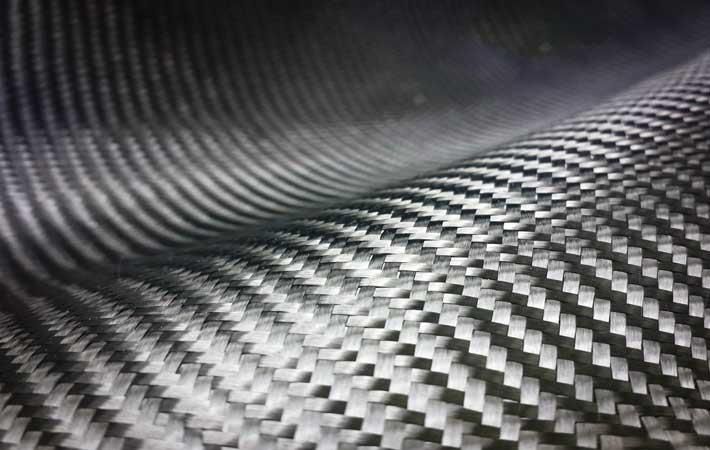 There is a continuing decline in business sentiment in Germany, says a latest survey. In the last study, 69 per cent respondents rated the business situation in Germany as generally or very positive – in the current survey this number has fallen to 64 per cent. In other words, 1/3 of respondents now view the current situation with some degree of concern.

The 13th 'Composites Market Survey' by Composites Germany has identified the latest KPIs for the fibre-reinforced plastics market. The survey covered all the member companies of the four biggest umbrella organisations of Composites Germany: AVK, CCeV, CFK-Valley and the VDMA Working Group on hybrid lightweight construction technologies.

A similar picture emerges in terms of future growth prospects for the market in general and the respondents' businesses in particular. Here, too, expectations are more muted than in the previous survey. Nevertheless, it should be noted that most respondents still do not rate the situation as negative. However, the number of respondents who expect the current situation to improve is slightly decreasing.

In contrast to the rather negative evaluation of the current and future business situation, investment climate indicators (capital investment and HR planning) continue to be quite positive. For example, only 8 per cent of respondents expect a reduction in employee numbers, while 30 per cent expect to hire new staff. Correspondingly, 37 per cent of those surveyed expect their companies to become even more involved in composites in the future. Only 2 per cent expect their involvement in the sector to decline.

There is a key change in the growth drivers influencing the composites market. While recent surveys have always identified the automotive and aerospace sectors as the sectors of application expected to provide the most important growth stimuli, this picture is currently changing. There are serious concerns about the automotive sector. Nearly every second respondent expects a decline in this application segment. Positive impulses are expected primarily from the aerospace industry, but increasingly also from the infrastructure/construction, mechanical engineering and electrical/electronics sectors.

In terms of materials, CRP (carbon fibre reinforced plastics) remains the number one growth driver. Asia remains the region expected to provide the most significant growth momentum. Germany and Europe are being viewed slightly more favourably in relation to the North American market.

The Composites Development Index has fallen significantly in almost all areas – corresponding with the survey's rather critical assessments. The expectations and assessments are consistently less optimistic than in the previous surveys. However, some of the individual indicators, especially those relating to the investment climate, remain at quite a satisfactory level. When the first survey was conducted in 2013, the mood within the industry was extraordinarily positive – making the subsequently declining trend line appear more negative than is perhaps justified.

However, a closer look at the above assessments shows that two thirds of respondents still have a positive view of the current business situation. Some major impact can undoubtedly be expected from a range of general economic developments, such as Brexit, US customs policies, trade disputes between leading economic and industrial nations, etc. The next Composites Market Survey will be published in January 2020.

There is a continuing decline in business sentiment in Germany, says a latest survey. In the last study, 69 per cent respondents rated the business situation in Germany as generally or very positive – in the current survey this number has fallen to 64 per cent. In other words, 1/3 of respondents now view the current situation with some degree of concern.
Composites