Collins Aerospace to set up new facility in Texas 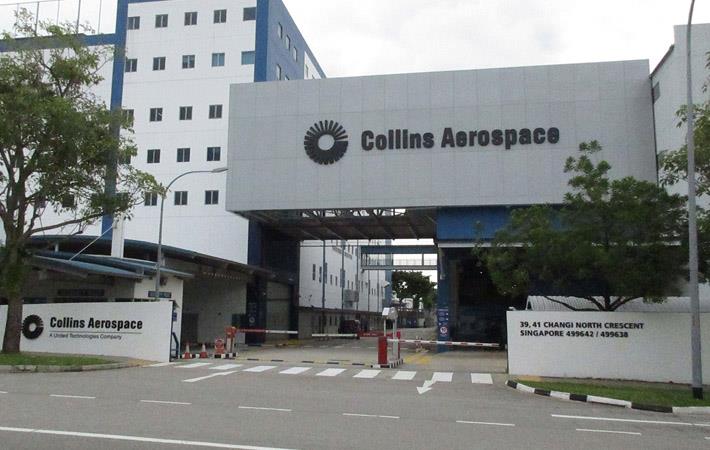 The announcement reflects the growth of the company's Landing Systems business in recent years, driven by increasing demand for its wheels, brakes and landing gear from commercial, military and business aviation customers. Key to the company's success has been its ability to provide customers with innovative solutions to improve operational performance. For example, Collins Aerospace's patented Duracarb carbon friction material delivers an average 35 per cent longer brake life over competing carbon materials, enabling airlines to decrease maintenance time and realise additional cost savings.

At its new 110,000-square-foot facility in Fort Worth, Collins Aerospace will perform wheel and brake maintenance, repair and overhaul (MRO) operations as well as landing gear assembly. The addition of wheel and brake MRO capacity in Fort Worth will put the company closer to key airline customers in the region. The new facility will also combine the company's current Fort Worth landing gear operations, while increasing shop floor space 30 per cent over its existing landing gear facility. The company expects to create 40 new jobs at the site.

In Spokane, Collins Aerospace plans to invest $145 million to expand its existing carbon brake manufacturing facility by more than 50 per cent, adding 75,000 square feet in the form of three new buildings. The expansion is slated to begin in 2021 and result in the creation of 50 new jobs.

The Spokane addition comes on the heels of an $80 million expansion at Collins Aerospace's carbon brake manufacturing site in Pueblo, where the company added 40,000 square feet and has hired an additional 50 employees. The Pueblo expansion began in 2015 and is expected to be complete in 2021.

"As one of the aerospace industry's leading providers of wheels, brakes and landing gear, we are committed to investing in our business to better serve our customers," said Ajay Mahajan, vice president, Landing Systems at Collins Aerospace. "Once our projects in Fort Worth, Spokane and Pueblo are complete, we will have invested $225 million, while creating more than 100 new jobs across those communities. The future for Collins Aerospace's Landing Systems business is bright, and we look forward to continuing to work with our customers to redefine aerospace."