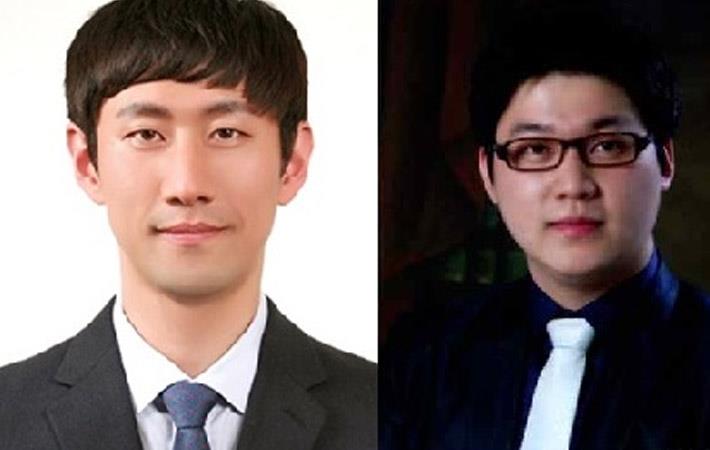 The research was led by senior researcher Changsoon Choi’s team at DGIST and Dr. Sungwoo Chun at SKKU.

Unlike existing sensors which only have pressure and temperature detection functions, the new sensors detect both pressure and vibration as well as convert the surface roughness of a matter into electrical signals, enabling identification of physical stimulations with more accuracy.

Among various sensory receptors on human skin, tactile sensors developed by the team mimicked both ‘Slow Adaptive (SA)’ receptors that detect pressure and ‘Fast Adaptive (FA)’ receptors which detect the vibration and roughness. Using the principles of friction electricity generation, the team developed and used the conversion of toughness from tactile into electrical energy signals.

This opens the possibility of artificial skin grafting for patients who need skin graft due to accidents, and make them have the real skin sense. The sensors will enable users to feel the senses through actual skin during a VR experience in a suit built with a tactile sensor.

Choi said “I was inspired to develop new sensor while watching a movie where the main character was wearing a suit to experience virtual reality and feel his pain like in real. I hope that our research becomes the cornerstone for artificial skin-related and other researches.”

The research has been published on the online version of Nano Letters. (SV)