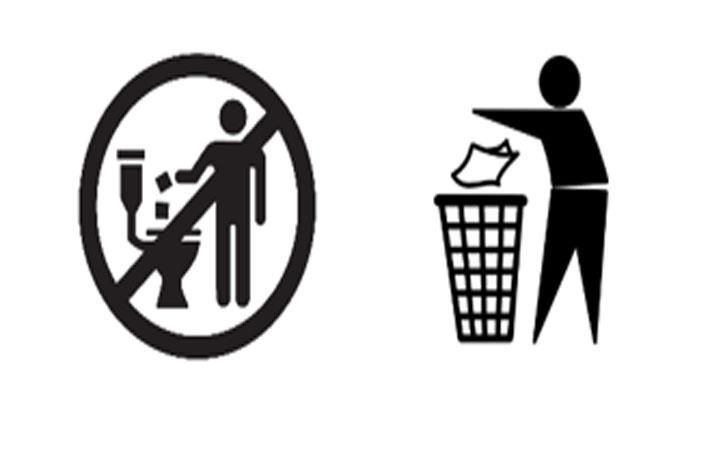 Pic: Edana
EDANA, the voice of the nonwovens and related industries, has supported EU’s Plastic Strategy to reduce the plastic waste and increase its recycling, and expressed concern over plastic definition in a study published by Eunomia. EDANA has said that the study overlooks the evidence which establishes biodegradability and flushability of Lyocell and Viscose.

The study “What is Plastic?” was published by Eunomia on January 21, 2020. EDANA finds it unfortunate that the authors of the report have overlooked multiple independent scientific studies which demonstrate the sustainability attributes that Lyocell and Viscose can bring to everyday products.

EDANA has welcomed the directive on the reduction of the impact of certain plastic products on the environment (SUP Directive) and is supporting the efforts for its successful implementation at national level. To clarify whether a product is to be considered a single-use plastic product for the purposes of the SUP Directive, the European Commission’s DG Env is currently working on guidelines on single use plastic products. This document will be published by July 3, 2020.

Current European legislation as well as technical expertise conclude that lyocell and viscose are not chemically modified natural polymers and as such should be excluded from the definition of plastics. There have also been multiple independent scientific studies to demonstrate lyocell and viscose’s biodegradability and flushability in several environments, implementing they are more sustainable than fossil-based plastic fibres.

“Below we wish to point to key arguments and studies regarding the structure of viscose and lyocell and the biodegradability and flushability of those materials– which provide compelling counter arguments to those stated in the study,” EDANA said.

The production process starts from the renewable raw material wood. In the first step, pulp is produced in a process very similar to paper pulp making. Following, this pulp is dissolved either by derivatisation (viscose) or by direct physical dissolution (lyocell). The lyocell process does not use a chemical process at all. It is a physical process and lyocell fibres are pure cellulose fibres without any chemical modification involved, EDANA said.

Lyocell and Viscose wipes biodegrade in sewage systems and marine conditions. Viscose and lyocell have the same chemical structure as the natural cellulose such as cotton. It is known that cellulose in both natural and regenerated cellulose is degradable by the same enzyme systems of microorganisms, it said

Recent study of the UC San Diego, Scripps Institution of Oceanography shows all cellulosic nonwoven fabrics made of viscose, lyocell, wood pulp and natural fibre cotton fully degrade after 35 days in marine water under real conditions. There are no differences between the degradation of cotton, wood pulp, viscose and lyocell, EDANA added.

EDANA, the voice of the nonwovens and related industries, has supported EU's Plastic Strategy to reduce the plastic waste and increase its recycling, and expressed concern over plastic definition in a study published by Eunomia. EDANA has said that the study overlooks the evidence which establishes biodegradability and flushability of Lyocell and Viscose.
More EDANA News...
Medical Textiles