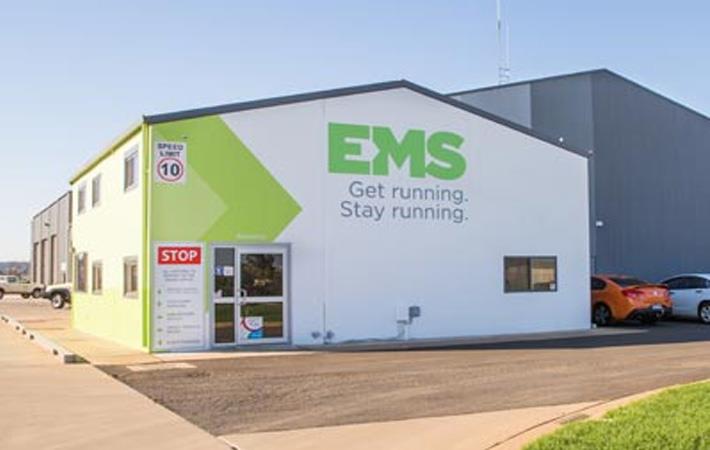 Dr. Urs Zimmerli, member of executive management of the EMS Group since August 2018, will leave the EMS Group for personal reasons by the end of February 2020. (PC)