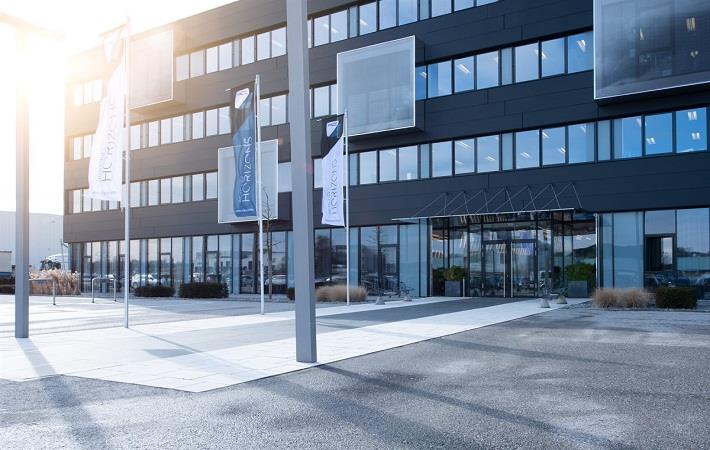 The group's earnings situation continued to be adversely affected by start-up costs of projects recently put into series production in the Cabin Interiors segment.

"The series ramp-up effects for important strategic projects we mentioned after the first quarter are developing in line with expectations. The operational measures to reduce costs are progressing and will lead to stable profitability from the second half of 2020," said Rober Machtlinger, CEO of FACC AG. "Based on the market analyses we have conducted, we expect sustained growth in the aviation industry in the long run, but are currently observing a slight flattening of the growth curve. This trend is reflected in our sales development, which shows a smaller increase than planned."

FACC registered incoming orders in the amount of more than $800 million in the first half of 2019.

"We are very pleased that the FACC Group has once again improved its ranking among the top 100 global aerospace companies in succession and enjoys a reputation as an innovation leader in the industry. New orders, not only from long-term customers but also from new customers, provide impressive confirmation of this," said Machtlinger.

For the current fiscal year, the management of FACC expects sales of around €600 million and an EBIT margin of approximately 6 per cent.