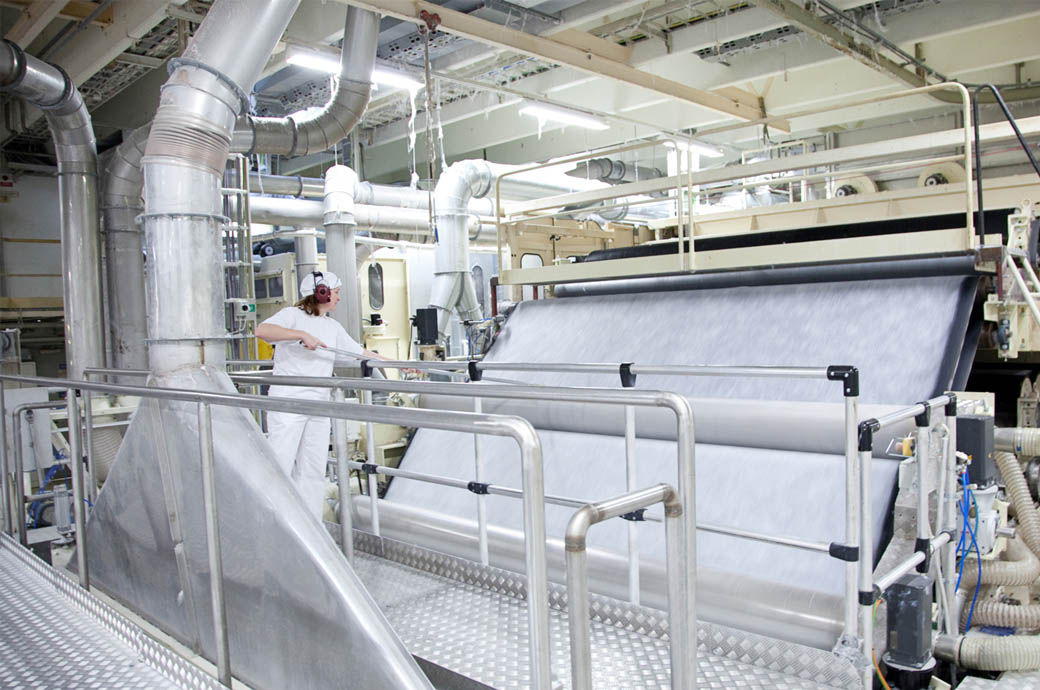 “I want to thank Helsky for his contribution to the company. At his leadership Suominen renewed its strategy focusing on innovation and sustainability. He has played a vital role in leading the implementation of the strategy and we are now in a better position to respond to the growing need of sustainable nonwovens,” Jaakko Eskola, chair of the board of directors, said.

“Suominen is one of the leading suppliers in its business, serving attractive, growth-oriented markets and customers with sustainable product offerings. I am honored to join Suominen and work with the leadership team to unleash the company's unique value with a systematic approach to repositioning the company toward a profitable growth journey,“ Bjornman, said.