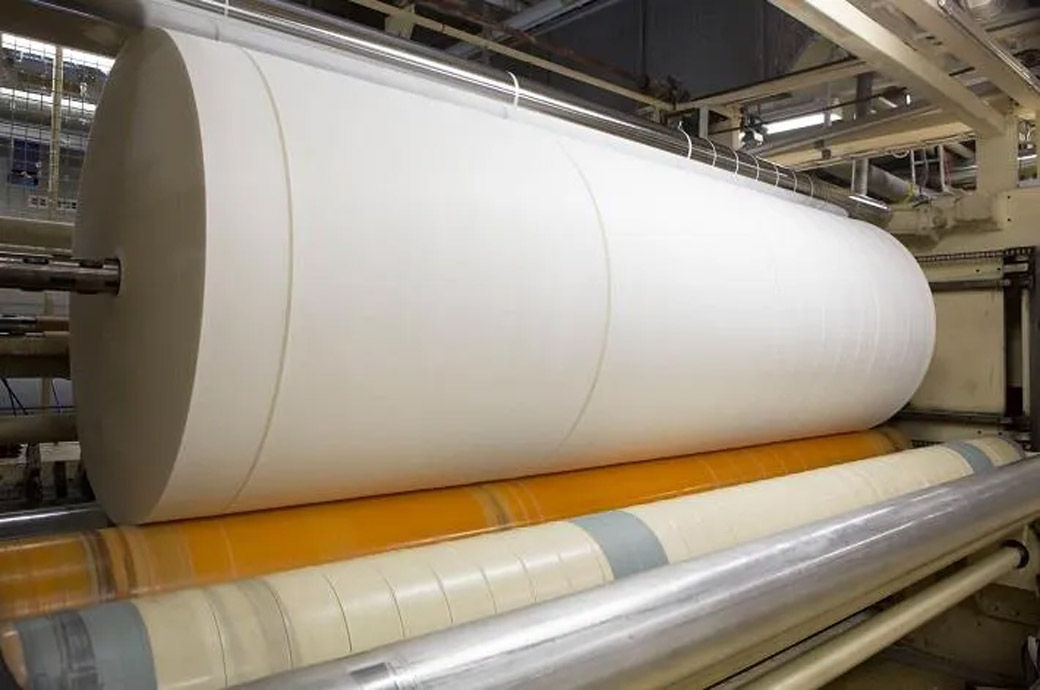 Pic: Suominen
The net sales of Suominen, the global market leader in nonwovens for wipes, were €131.9 million (€98.7 million) in the third quarter of fiscal 2022. Sales volumes increased as did sales prices following the higher raw material prices. Currency impact was significantly positive at €11.1 million. The quarterly EBITDA improved to €5.1 million (€4.2 million).

The higher sales and production volumes impacted the result positively but sales price increases could not fully compensate for the higher raw material and energy costs even despite the previously implemented energy surcharge in Europe. Other operating income was impacted positively by one-time tax credits and incentives in Brazil and Italy.

“After a difficult first half of the year, Suominen’s result started to turn around in the third quarter. We reached all-time high quarterly net sales in Q3 through improvement in both volumes and prices and tailwind from currencies. Our sales volumes increased in comparison to both Q3/2021 and Q2/2022 driven especially by improvement in North America. Margins were still lower than a year ago but improved slightly versus the previous quarter,” said Petri Helsky, president & CEO.

The net sales of Suominen Corporation, the global market leader in nonwovens for wipes, were €131.9 million (€98.7 million) in the third quarter of fiscal 2022. Sales volumes increased as did sales prices following the higher raw material prices. Currency impact was significantly positive at €11.1 million. The quarterly EBITDA improved to €5.1 million.

“In August we announced surcharges on all our products in North America as a response to significant unexpected increases in raw materials, energy and freight costs. In September we announced a new energy surcharge on all our products in Europe as energy prices have continued to increase significantly after our first surcharge in March. Energy cost inflation is expected to continue during the autumn and winter months. In the third quarter Suominen completed the EcoVadis sustainability assessment for the first time and received a silver level rating. This result places us in the top 8 per cent of companies in the manufacture of other textiles industry rated by EcoVadis,” added Helsky.

“Looking ahead, we expect the demand for our products in the US to continue recovering and we have already seen the raw material markets turn more favorable in early Q4. At the same time our own improvement actions are starting to bear fruit. All these are expected to contribute positively to our result in the fourth quarter,” explained Helsky.

Suominen expects that its comparable EBITDA (earnings before interest, taxes, depreciation and amortization) in 2022 will decrease significantly from 2021. The war in Ukraine has increased the already significant cost inflation in raw materials, energy, and transportation. Also, while there has been progress in the normalisation of the customer inventory levels in the US, it has been somewhat slower than expected. These factors will impact the full year result negatively even though we expect that the demand for our products will improve in the second half of the year. In 2021, Suominen’s comparable EBITDA was €47 million.