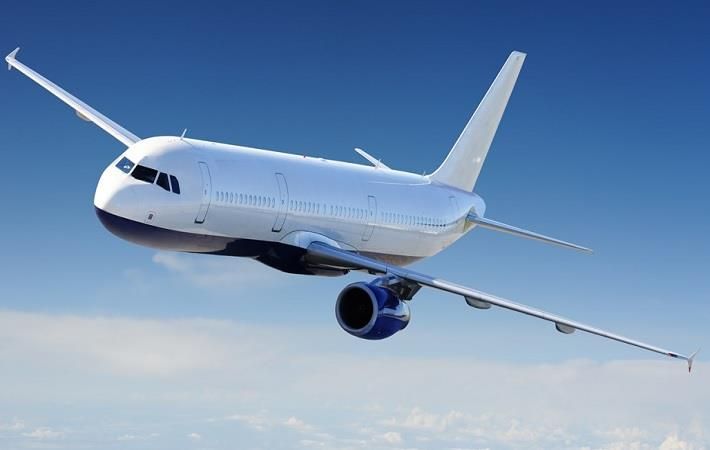 Flight Design has always relied heavily on composites for its aircrafts’ ultralight construction and turned to long-term composite materials partner Lange + Ritter, part of Hexcel’s European distribution network, when they began searching for a prepreg material solution. Hexcel and Lange + Ritter created several new product codes specifically for Flight Design and then supplied materials for initial handling trials and prototyping. Hexcel’s HexPly M79 low temperature curing out of autoclave solution was first used in the new F2 prototype. As part of its material supply package, Lange + Ritter also sent a team for on-site training and technical support, allowing the Flight Design production team to get up to speed with prepreg as quickly as possible, according to a press release by Hexcel.

As more and more of its composite aircraft parts are transferred to prepreg technology, Flight Design is seeing the benefits of its switch to HexPly M79. Lay-up is cleaner and more precise, low temperature oven curing is quick and energy efficient, and the manufacturing process consistently outputs exceptionally high-quality laminates and components. The long-term strategy is to integrate HexPly M79 across the range, with Hexcel materials lightening the ultralight aircraft at Flight Design even further.

“The materials and technology package from Hexcel and Lange + Ritter has been a big success for us at Flight Design. When we took the decision to switch to prepreg, we looked at many options but only Hexcel and Lange + Ritter could offer us low temperature out-of-autoclave (OOA) curing, globally respected material quality and the customer service levels we were searching for,” Daniel Gunther, managing director at Flight Design said.