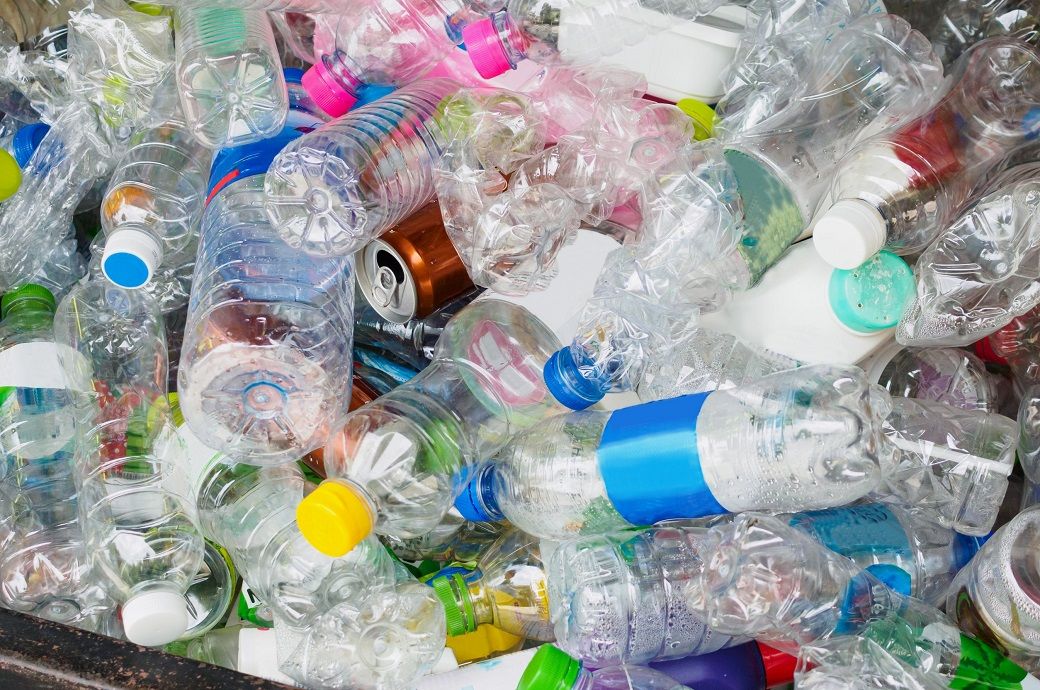 WhiteCycle, which was launched in July 2022, is co-funded by Horizon Europe, the European Commission’s funding programme, according to a press release issued by Carbios. The project envisions that by 2030 the uptake and deployment of its circular solution will lead to the annual recycling of more than 2 million tons of the third most widely used plastic in the world, polyethylene terephthalate or PET. The programme will prevent landfilling or incineration of more than 1.8 million tons of that plastic each year. Also, it will enable reduction of CO2 emissions by around 2 million tons.

France's chemical industry company Carbios has joined hands with mobility company Michelin to develop a circular solution to convert complex waste containing textile made of plastic into products with high added value. The innovative project called WhiteCycle is a public/private European partnership including 16 organisations and will run for four years.

Complex waste containing textile (PET) from end-of-life tyres, hoses, and multilayer clothes are currently difficult to recycle, but could soon become recyclable thanks to the project’s outcomes. Raw material from PET plastic waste could go back into creation of high-performance products, through a circular and viable value chain, added the release.

WhiteCycle has a global budget of nearly 9.6 million euros and receives European funding of nearly 7.1 million euros. The consortium’s partners are based in five countries (France, Spain, Germany, Norway, and Turkey). Coordinated by Michelin, it also involves a steering committee, an advisory board, and a technical support committee.

74 research projects worth ?232 cr approved under NTTM in India so far
Press Release