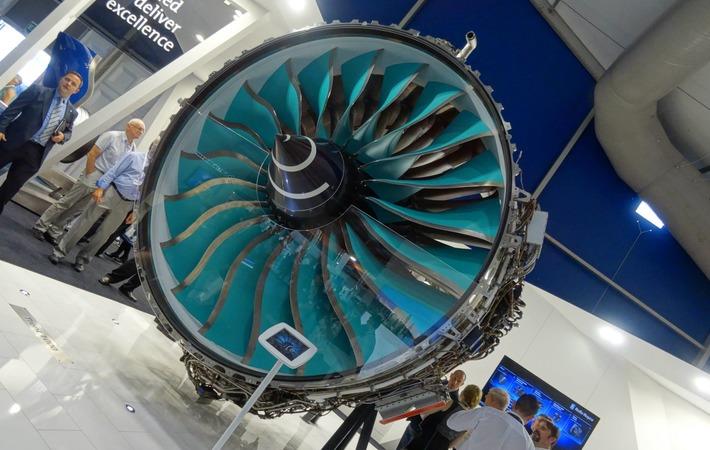 Pic: Hexcel Corporation
Hexcel Corporation, a US-based leading advanced composites company, has reported 37.8 per cent sales decline to $378.7 million in its second quarter (Q2) FY20 ended on June 30, 2020 compared to sales of $609.0 million in same period last year. Company’s net loss for the quarter were $1.0 million compared to net income of $80.9 million in Q2 FY19.
“The Aerospace industry has been hit by an unprecedented economic headwind as a result of the Covid-19 pandemic. We reacted quickly in response to the initial downturn in March to begin restructuring our business and align our costs to the changing demand for our products and continued those actions throughout the second quarter,” Nick Stanage, chairman, CEO and president at Hexcel Corporation, said in a press release.
Gross margin for the quarter were down to $54.9 million (Q2 FY19: $168.8 million). Selling, general and administrative expenses were $24.1 million ($39.5 million). Company operating income during the quarter slipped to $6.4 million ($115.1 million).
Commercial Aerospace sales fell 51.0 per cent to $203.9 million ($416.5 million). Company stated that there were significantly lower sales across all major programmes, with the Airbus A350 driving the largest quarterly revenue impact.
Space & Defense sales decreased 3 per cent to $108.4 million ($111.8 million) due to lower demand from a number of international space & defense programmes as aggregate US space and defense sales were up nominally during the quarter.
Total Industrial sales during Q2 FY20 dropped 17.7 per cent to $66.4 million ($80.7 million).

Cevotec gets certification for quality
Composites