Advanced composites company, Hexcel said it has been presented with an award for ‘Best Research & Technology Partner’ by Aerolia SAS (Stelia Aerospace).

This award, Hexcel said, acknowledges the strong collaboration between the companies in demonstrating the potential of Hexcel’s HiTape technology for next generation aircraft primary structures.

Hexcel worked with Aerolia SAS to design and produce an aircraft fuselage panel demonstrator, with a self-stiffened skin made by vacuum infusion using HiTape reinforcements and HexFlow RTM6 resin.

Aerolia took responsibility for the part design and quality control testing, while Hexcel undertook the one-shot infusion of the out of autoclave part at its Application Lab in Les Avenières.

“Aerolia and Hexcel will continue to work closely together to further mature this new technology in order to be ready for future introduction on a new aircraft,” Thierry Merlot said. (AR) 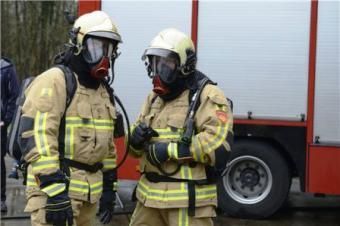 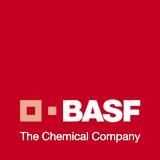