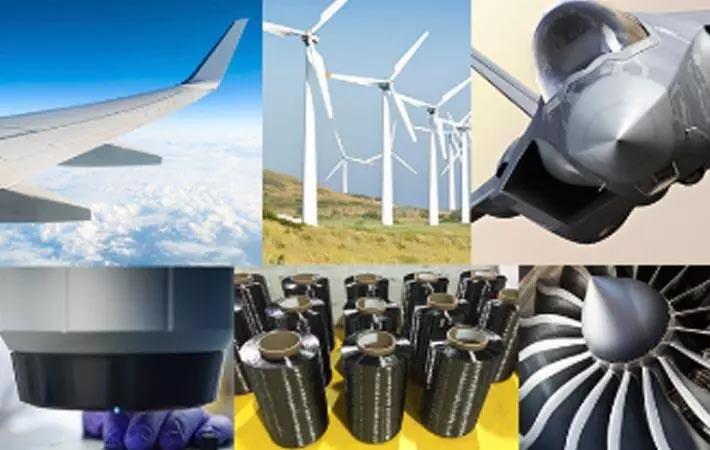 Courtesy: HExcel
Hexcel Corporation has announced that its Board of Directors has named Jeffrey C. Campbell to serve as its independent lead director. Campbell succeeds Hexcel’s current independent lead director, W. Kim Foster, who is retiring from the Board. Hexcel Corporation is a composites company that develops light-weight, high-performance structural materials.

Campbell has joined the Hexcel Board of Directors in 2003. He has served as chief financial officer of the American Express Company since August 2013. From January 2004 to June 2013, he served as executive vice president and CFO of McKesson Corporation, the largest healthcare services company in the United States. He began his professional career as a certified public accountant and management consultant with Deloitte, Haskins & Sells.

Hexcel chairman, CEO, and president, Nick Stanage said, “Jeff’s superior financial expertise, strong business acumen and the deep understanding of Hexcel he has gained over the past 15 years, make him a great choice to lead our Board. We look forward to having Jeff step into this role.”

Foster is retiring from the Board effective July 26. He joined the Hexcel Board of Directors in 2007 and was appointed lead director in 2014. During his tenure with Hexcel, he served on numerous Board committees, including most recently the audit committee and the nominating/governance committee. He was executive vice president and chief financial officer of FMC Corporation from 2001 until his retirement in 2012. (GK)