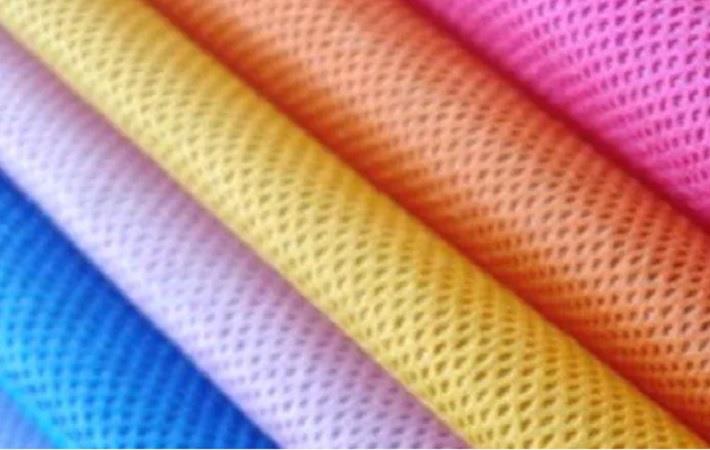 Pic: Shutterstock
INDA, the Association of the Nonwovens Fabrics Industry, has announced the publication of the seventh edition of the annual North American Nonwovens Supply Report for its members. INDA, the leading nonwovens association headquartered in the US, serves hundreds of member companies in the nonwovens/engineered fabrics industry in global commerce.

Based on extensive research, producer surveys and interviews with industry leaders, the report provides an overall view of North American supply, including the key metrics of capacity, production and operating rates, in addition to regional trade. The 70-page report contains 34 figures and 11 tables, with four new figures this year, according to INDA.

The report, and the quarterly INDA Market Pulse and monthly Price Trends Summary, are provided to the approximately 365 INDA member companies and associates as part of their membership. The data gathered for this annual report serves as the foundation for the biannual North American Nonwovens Industry Outlook, which will be available for purchase this fall.

According to the report, in 2019, North American nonwoven capacity increased to 5.479 million tonnes, a net increase of only 0.9 per cent (51 thousand tonnes) over 2018. This growth figure accounts for not only the addition of new lines, but also machine productivity increases and line closures to arrive at a net increase growth figure. In the last three years, 64 lines have come online and 23 lines have been shut-down. The majority of the new lines are making engineered materials for the transportation, home/office furnishings, and filtration markets.
North American imports and exports, in tonnage, decreased 3.0 per cent and 18.6 per cent respectively year-over-year, led by declines in trade with China. However, the trends of downward exports and upward imports continued, as over the last five years’ exports have declined 7.7 per cent annually and imports have increased 7.8 per cent annually. Even with the significant shifts in North American trade dynamics, nonwovens tend to stay where they are produced, with the net trade balance (imports less exports) accounting for less than five percent of the region’s capacity.

“This report is the most complete and accurate in existence for North American nonwovens supply information, including data for both rolled goods for sale and also material produced for internal consumption. It also presents the industry operating rate; the essential element for strategic planning and business investment decisions,” Dave Rousse, INDA president said.

“It is INDA’s objective to provide valuable data and actionable industry information to enhance decision making. As always, the increasing participation of nonwoven producers, both members and non-members, providing their insights and results makes our success possible. In the 2017 report, we introduced production by end-use market, this year we are pleased to present production by raw material usage,” Brad Kalil, director of market intelligence and economic insights, INDA said.