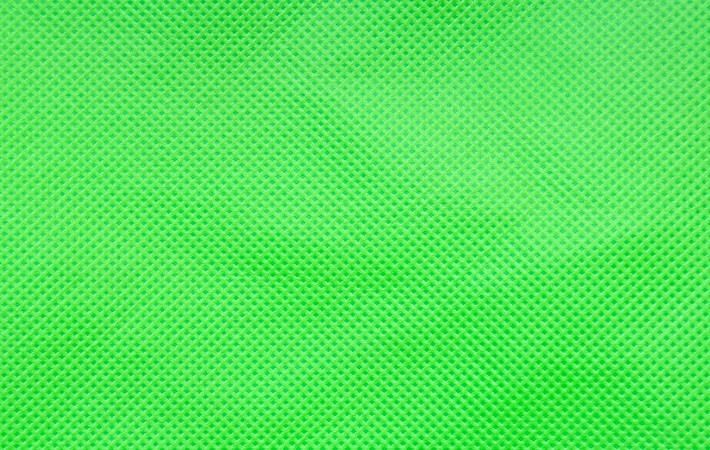 As manufacturers continue to shift their production to other countries, the output of nonwoven fabrics in Japan decreased by 5.5 per cent year-on-year to 27,202 tons in September 2018, according to the revised statistics released by the country’s ministry of economy, trade and industry (METI). Production fell in all types except needle-punched and wet-laid.

The production of needle-punched nonwoven fabric increased marginally by 0.1 per cent to 6.143 tons during the month under review, while output of spunbonded/meltblown nonwovens dropped 12.9 per cent, the data showed. (RKS)

TAF to launch 10 new shades of Durashine at Heimtextil

Freudenberg at Domotex 2019: connected to sustainability