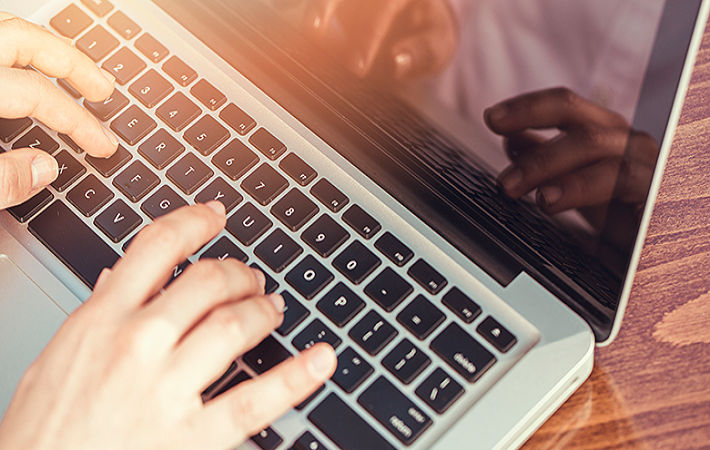 The committee honoured von Maubeuge for outstanding service and specifically the advancement of standards development in the area of geosynthetic clay liners. He has previously been recognised with the Award of Appreciation in 1996, 2000, 2001, according to a press release by ASTM.

An ASTM International member since 1993, von Maubeuge has held his current position since 2018, having previously served as a sales engineer and director of marketing and product manager with Naue GmbH & Co KG. He has also held positions with Hoechst AG and Consulting Garreis. von Maubeuge holds a master’s degree in civil engineering from the Technical University Augsburg in Germany.

Foster breaks ground on new plant expansion in Putnam, US