It would take around 400,000 sq m of geotextile cloth to execute the project, which forms a part of Prime Minister's Gram Sadak Yojana Project, and the Kerala State Coir Corporation would soon ink a deal with the Tamil Nadu Government in this respect, Dr. Sarma said.

Mr. GN Nair, Managing Director of Kerala State Coir Corporation said Tamil Nadu Government has placed an order with them for construction of road with geotextiles.

He said they also expect similar orders from other states and from destinations outside the country like Saudi Arabia and South Africa.

While Saudi Arabia is likely to place an order for coir geotextiles worth Rs. 40 million, from South Africa it is expected to be worth Rs. 10 million. In all, the Corporation eyes orders worth Rs. 100 million from domestic as well as international markets, he said.

Mr. Anil KR, Director of National Coir Research and Management Institute, a catalyst engaged in creating innovative products and tools for coir production, said geotextiles are used in roads, embankments, rivers, rails and air fields not only as they provide stability, but also due to their tendency to absorb toxic contents in waste dump areas, in sports arenas, and act as acoustic barriers in noise control banks and various other traits.

Dutch regional governments recommend geotextiles for their excellent sound-proof quality, while in Germany it is recommended for controlling noise in environmentally sensitive areas and as acoustic barriers in homes. 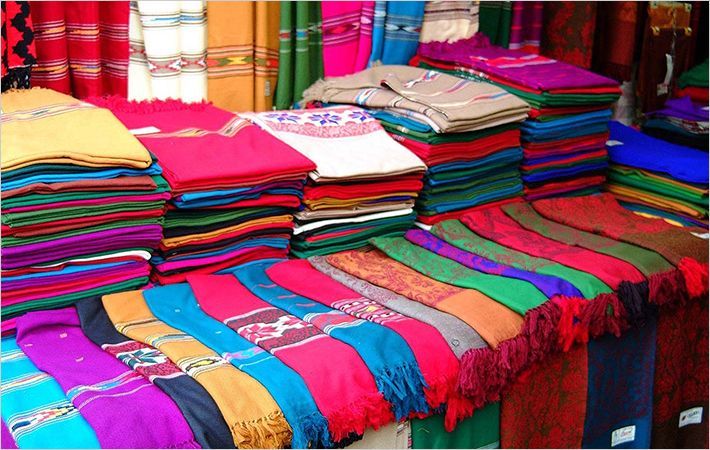 International Conference on Composites at ATIRA on Jan 10