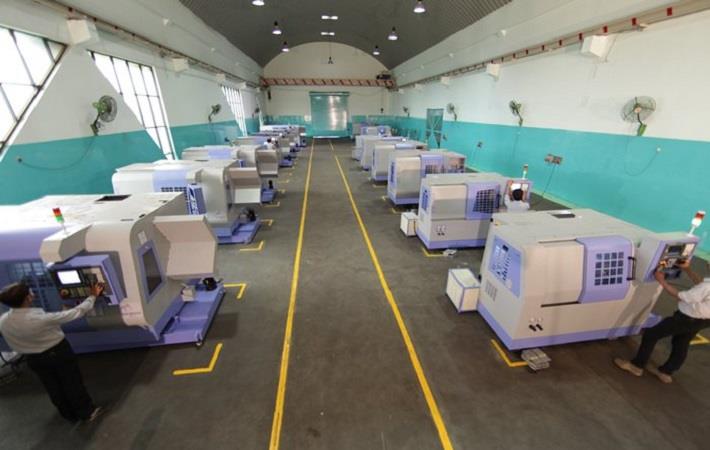 The device is used to seal the seam of the PPE kits so that viruses cannot penetrate from the small pores and infect the person, according to company director Rupesh Mehta.

Importing such machines takes three to four months now and the cost of the indigenous machine is half of that of the imported one, he was quoted as saying by a news agency.

In the first batch, the company will manufacture 200 units of the machine at ₹4 lakh, he said.

Rajkot is an engineering hub, known for manufacturing machine tools and ancillaries for auto and other industries.

Macpower CNC in Rajkot recently claimed to have produced India's first indigenous hot air seam sealing machine used to manufacture personal protective equipment kits at half the price of imported ones. The machine, manufactured with the guidance of member doctors of the Indian Medical Association was unveiled by Gujarat chief minister Vijay Rupani last week
Machinery