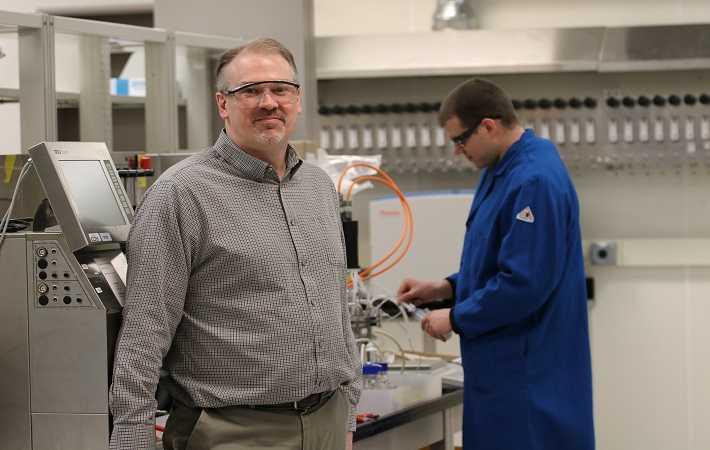 NatureWorks is hiring six scientists to staff the new facility.

The methane to lactic acid research project began in 2013 as a joint effort between NatureWorks and Calysta Energy, to develop a fermentation biocatalyst. In 2014, laboratory-scale fermentation of lactic acid from methane utilising a new biocatalyst was proven, and the United States Department of Energy awarded $ 2.5 million to the project.

Based on the research collaboration between NatureWorks and Calysta, NatureWorks hopes to subsequently develop a 25,000 square-foot pilot plant in Minnesota by 2018 and hire an additional 15 employees. Within the next six years the company is looking at the possible construction of a $50 million demonstration project. It's conceivable that within the next decade NatureWorks will bring online the first global-scale methane to lactic acid fermentation facility, according to a press release.

Bill Suehr, NatureWorks chief operating officer said, “Commercially viable methane to lactic acid conversion technology would be revolutionary. It diversifies NatureWorks away from the current reliance on agricultural feedstocks, and with methane as feedstock, it could structurally lower the cost of producing Ingeo. It is exciting to envision a future where greenhouse gas is transformed into Ingeo-based compostable food serviceware, personal care items such as wipes and diapers, durable products such as computer cases and toys, films for wrapping fresh produce, filament for 3D printers, deli packaging, and more.” (GK)