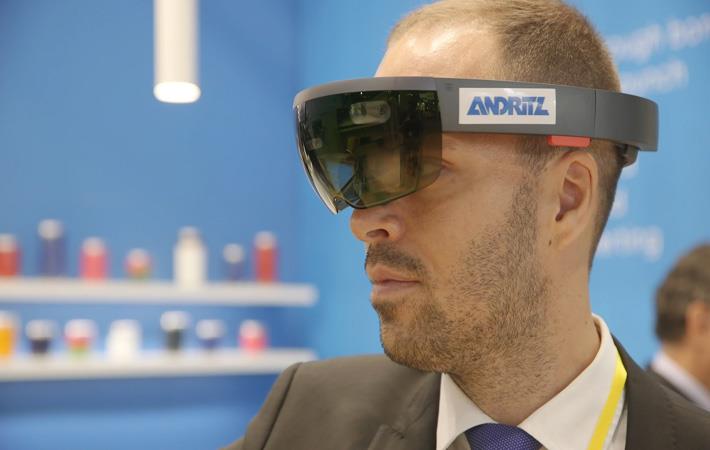 Keynote speakers at the event, entitled ‘Futureproofing the nonwovens industry’, will be Mark Cotton, managing director of John Cotton, and Seán Kerrigan, director of communications and media relations for Edana, the Brussels-based European disposables and nonwovens association, according to a press release on the show.

Seán Kerrigan’s presentation will focus on two key issues which have been occupying a lot of Edana’s time over the past year, its Wipes Outreach programme and the upcoming EU single- use plastics directive.

John Cotton is one of the UK’s most successful nonwovens operations with manufacturing sites in the UK, Poland, China, and Australia, The company, which has over 1,000 employees, has a weekly production capacity of more than 1,000 tons and has invested €30 million over the past three years on projects including a new R&D centre in West Yorkshire. Bedding is the company’s biggest market and it produces around 10 million duvets and 20 million pillows annually. Mark Cotton will be addressing the issue of risk management in today’s volatile economy at the seminar.

Another UK success story is Autins, which specialises in NVH (noise, vibration, and harshness) and thermal insulation solutions, primarily for the automotive industry. Autins R&D manager, Kathy Beresford, will explain how the company has expanded considerably in recent years, with sales in 2018 of £29.2 million, and how it delivers some two million parts monthly to the leading car brands and other companies.

Beresford will also provide details of the company’s latest operation, Solar Nonwovens, based in Tamworth, UK, which represents a £4 million investment and is now producing the new Neptune acoustic absorbing products, based on hollow, grooved micro-fibre polyesters and polypropylenes made with a unique new technology.

A third UK success story is Texfelt, which has recently opened a brand-new £9 million facility in Bradford. Operations and technical director, Michael Walsh, will outline the company’s focus on expanding its range of recycled products for a range of industry sectors.

The big themes at industry shows for nonwovens, textiles, and plastics such as Techtextil, ITMA and K during 2019 have been Industry 4.0 and digitisation, and an overview of new developments in this field will be provided by Adrian Wilson, consulting editor for Sustainable Nonwovens. Alexandre Butte of Andritz Nonwovens will then outline his company’s Metris programme, involving a range of new aids for nonwovens production, involving automation, augmented reality (AR) and more. Consulting editor for WTIN John Scrimshaw will also outline the rapid expansion of digital printing, and the new opportunities this opens up for nonwovens manufacturers in areas such as wallcoverings and large-format displays.

In further presentations, Rory Wilson, managing director of Border Technologies, will provide details of the V-LAP technology which has rapidly gained a leading position in a number of markets – most notably automotive and bedding – and Any Wheldrake, senior development scientist at Smith & Nephew, will introduce some of her company’s latest products in the field of advanced would care.