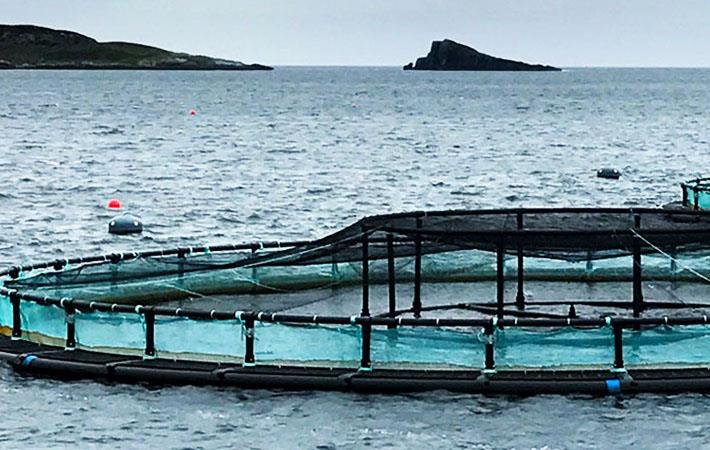 Pic: Garware Technical Fibres
The Pentha project in Odisha in which geo-textile tubes from Garware Technical Fibres were used for coastal protection helped the area in withstanding severe cyclones ‘Phailin’, ‘Hud Hud’ and ‘Fani’, that hit Odisha. The geo-textile tube acts as a massive bund that can be used as a protective measure against tidal wave action due to cyclones or tsunamis.

At the time of cyclone last year in the months of April 2019, the Pentha Village and the adjoining villages were not affected because of the existence of the geosynthetics-tubes.

Sharing his view on the success of the Pentha Project, Tiru Kulkarni, president Geosynthetics Division Garware Technical Fibres stated, “The Pentha Project is a landmark project for Garware technical Fibres as this project had proved to be immense help for the villagers residing along the coastline. The livelihood of people based out at Pentha is primarily based on farming and the geosynthetics-tubes help in protecting around 6000 hectares of crop land and prevent the salty water to enter into the paddy fields. We at Garware Technical Fibres believe to work for the welfare of the society and contribute towards a better living. The innovative techniques used by our personnel have helped in successful completion of the project. We hope to add value to the society with our growing business.”

The Pentha Project is a sea wall embankment, initiated by the Water Resources Department of Odisha and IIT Madras. It used geotextile tubes at Pentha, a small sea shore hamlet in the Kendrapara district of Odisha. The objective of the project was to protect the existing embankment, immediate cultivable land of around 6000 hectares, habitation of Pentha and the adjoining villages, from wave action, and to study the performance of geo-tube embankment including instrumentation to measure performance under field condition after installation. The protection structure has been provided for a stretch of 455 metres.

Geotextile tubes offer erosion mitigation solution as they are environment friendly and flexible. The project received a funding of $ 4.6 million from World Bank under the Integrated Coastal Zone Management Project (ICZMP). The project achieved shore protection and beach restoration along with restoration of the beach front. It also caused a beneficial social impact to the residents of the Pentha village. The life of the geosynthetics tubes depends on their exposure to UV radiation. In this case the geosynthetics tubes are covered with gabions and are not likely to be exposed to UV radiation.

Garware Technical Fibres is a leading solution provider of technical textiles for the Indian and global markets.