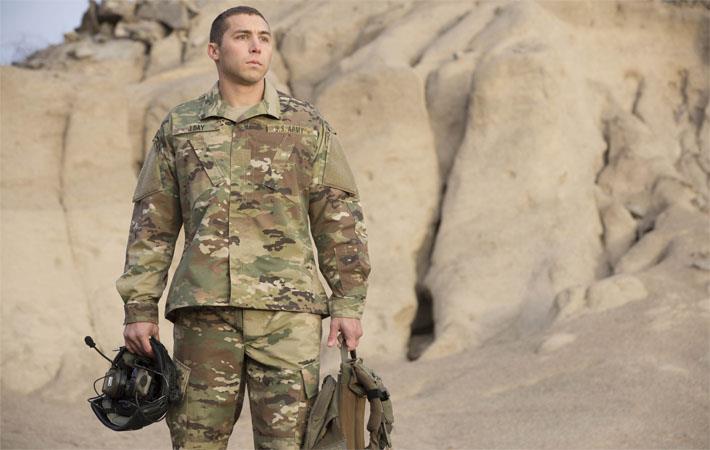 Courtesy: PR Web
Military uniform manufacturer Propper International is unveiling many of its camouflage items in authentic US Army Operational Camouflage Pattern (OCP). Licensed mills are producing the pattern for the first commercially available applications. Many of the Propper camouflage garments will soon be available in OCP as well, including ACUs and select headwear.

The official commercial release of OCP began in October. Originally called Scorpion W2 during development, the US Army adopted OCP as the primary camouflage pattern in 2015, replacing MultiCam. The US Air Force announced in May 2018 that it too was turning to OCP for its now ABUs.

“Consumers have been clamouring for this pattern ever since the Army announced it was replacing MultiCam a few years ago,” said Anderson Ward, senior vice president of Global Supply Chain Operations for Propper. “Now that OCP has been released for commercial application, we have begun adding the pattern as an option for several of our most popular camouflage garments.”

A long-time staple in the uniform business, Propper has been a major manufacturer of uniforms for the US military since 1967, outfitting over 50 million personnel with over 250 million garments. (SV)