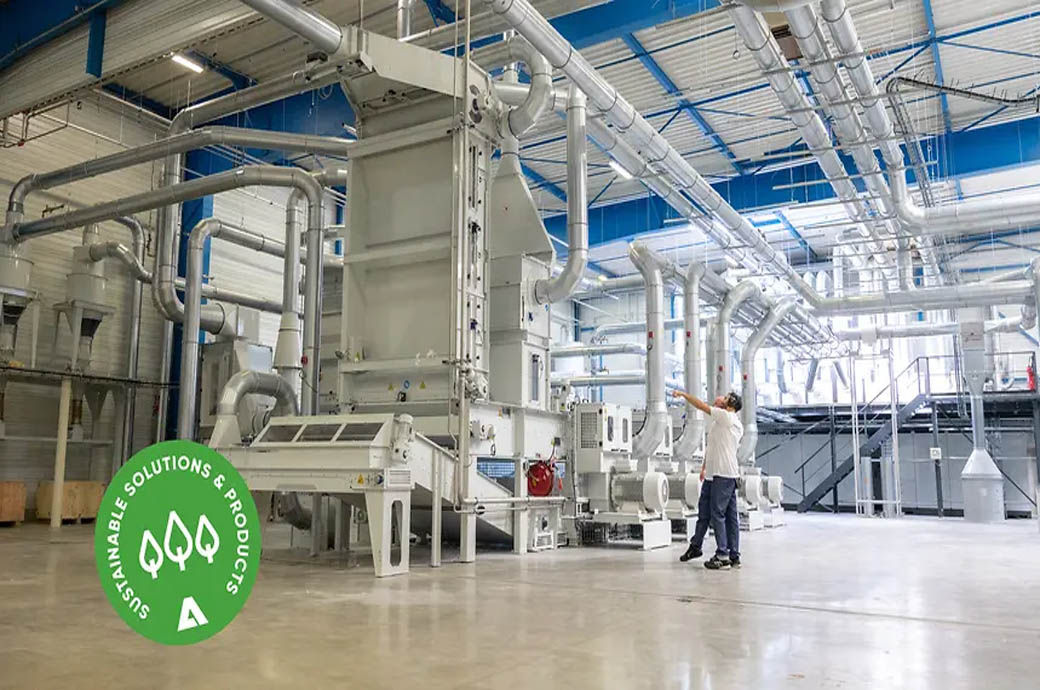 The project aims to produce new fibres from the collected post-consumer apparel, which will be used to weave new recycled fabrics in the end. The new 12,000 square metres plant is equipped with a complete tearing line whose unique design is the result of close collaboration between R&D specialists from Andritz Laroche and Renaissance Textile, as well as customised trials carried out jointly by the two parties at the Andritz technical centre in Cours, France, the company said in a press release.

The new clothing produced based on this type of circular economy model thus reflects the social and sustainability commitments of Renaissance Textile in terms of decarbonizing the textile industry, the fight against global warming, autonomy in raw material sourcing, and promotion of local staffing, particularly for people who have been unemployed for a long time or are seeking to enter the labour market for the first time. It is the first milestone of a pioneering project that Andritz is proud to actively support. By 2025, for example, Renaissance Textile plans to create no less than 110 direct jobs.

“Our first recycling line is dedicated to white polycotton textiles that mainly come from the healthcare and food processing industries. This equipment enables us to recycle 3,000 tons of textiles every year, representing 10 million items of clothing. We also plan to install two additional lines by the end of 2023 and 2025, respectively, to enlarge the range of recycled textiles by adding different colours and fibres,” Nicolas Nojac, director of Renaissance Textile, said.