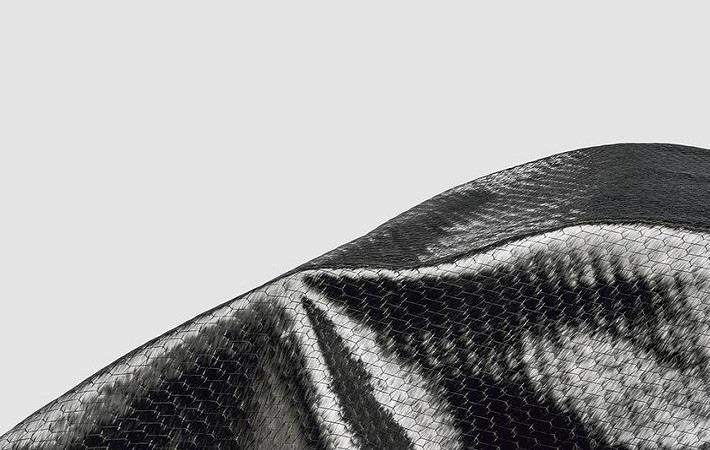 Pic: SGL Carbon
Group sales of SGL Carbon increased by approximately 6 per cent from €529.3 million in H1 2018 to €562 million in H1 2019, driven by organic growth in market segments Digitisation, Energy and Chemicals. Adjusted for a positive one-time effect of around €4 million in prior year, group recurring EBIT reached nearly €38 million, approx €2 million below H1 2018.

"Despite a cooling global economy, demand for our solutions continued to be high, especially in the digitisation, energy and chemicals markets," said Dr. Jürgen Köhler, CEO of SGL Carbon. "As expected, business unit GMS will continue to perform on the high prior year level. Following the weak performance of our CFM business unit during the first half of the year, we have initiated comprehensive measures to improve results. Overall, we confirm our guidance for the fiscal year."

SGL Carbon has confirmed its guidance for the fiscal year 2019 and anticipates a mid-single-digit percentage sales increase which will mainly be volume driven. Group EBIT (before non-recurring items and purchase price allocation) is expected to stabilise on the prior year level, which recorded a substantial increase over 2017.