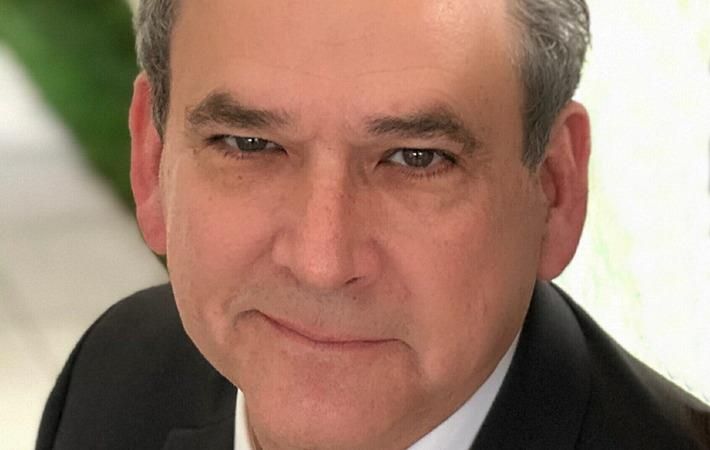 Kurtis Wilde; Pic: SME/ PR Newswire
SME, the association committed to advancing manufacturing professionals, academia and communities, along with its Composites Manufacturing Tech Group, has recognised an industry leader and two prominent composites manufacturing companies with 2020 Excellence in Composites Manufacturing Awards. These awards are being presented independently in 2020.
First awarded in 1986, the JH "Jud" Hall Composites Manufacturing Award recognises innovation in solving issues related to production and applications development; it acknowledges significant contributions that reduce costs and waste streams and improves quality and efficiency.
Kurtis Willden, technical fellow, The Boeing Co, is the recipient of the 2020 JH "Jud" Hall Composites Manufacturing Award. Willden has been recognised for his successes in the development and implementation of processes and equipment for large-composite aerospace structures. Willden is a highly skilled engineer and innovator whose ideas are used in production, saving tens of millions of dollars annually and millions of dollars in nonrecurring cost avoidance in the last 10 years at Boeing.
“During the next 20 years, our industry will see a strong demand for aircraft production to double the current 20,000 aircraft and replace half the existing aging air fleet,” Willden said in a press release.
Our aerospace factories around the world will significantly rely on our collective work in composites to improve processes, materials and quality, and to increase the throughput and efficiencies of our production systems. I am grateful for the opportunity that I have had in my career of over 30 years to contribute through innovation and work with other highly skilled engineers to push the state-of-the-art of composites within the aerospace industry.”
Aligned Vision received the 2020 Excellence in Composites Manufacturing Award (small company) for their instrumental achievements in bringing digital technologies to the composites industry.
Aligned Vision utilises 3D-laser projection for guidance of “light templates” in the composite manufacturing layup process, replacing physical mylar or fibreglass templates and reducing layup time by a reported 85 per cent.
The Boeing Co received the 2020 Excellence in Composites Manufacturing Award (large company) for innovative tooling and manufacture of its 777X aircraft, which incorporates the longest, single-piece composite wing spar.