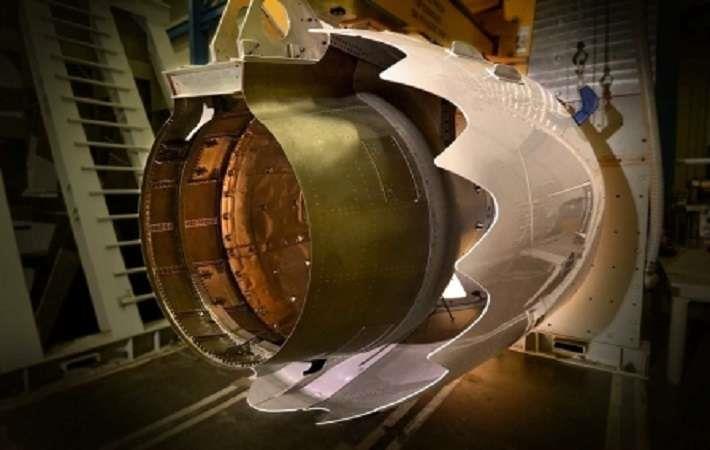 Spirit AeroSystems, one of the world's largest independent producers of large and complex aerostructures for leading airplanes, with its core products that include fuselages, pylons, nacelles, and wing components, has announced the completion of an expansion project on the Spirit Wichita campus to support production of the 737 thrust reverser.

The expansion supports production rate increases already planned for the Boeing 737 program. The company also celebrated delivering the first 737 MAX thrust reverser with the new composite inner wall to the flight test program. Spirit produces the 737 MAX fuselage, pylon, thrust reverser and engine nacelle at its Wichita, Kan., facility and the wing leading edges at its Tulsa, Okla., facility. Spirit is responsible for delivering about 70 percent of the 737 structure to Boeing.

Spirit is using a proven composite inner wall material, providing Boeing with a maintainable, producible and reliable solution for the 737 MAX. The new design includes a thermal protection system, which provides reliable protection from the heat generated by the new fuel efficient Leap-1B engines made by CFM International. The 737 MAX is 20 per cent more fuel efficient than the original Next-Generation 737.

Freudenberg & its partners to participate in Techtextil Frankfurt
Automobile Textiles