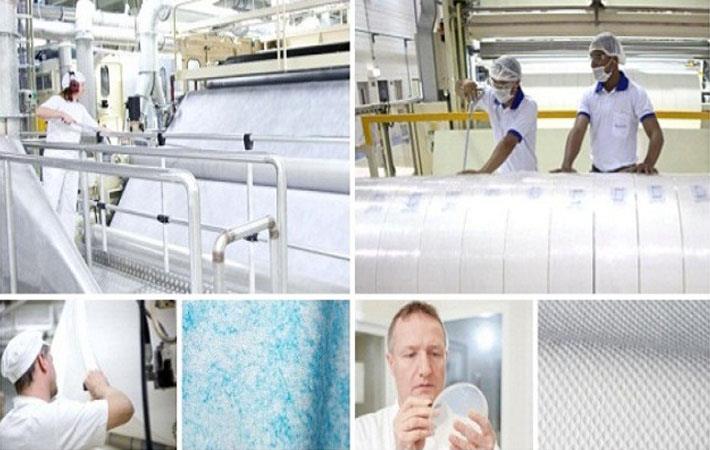 Courtesy: Suominen
Suominen Corporation, a globally leading supplier of nonwovens for wipes, hygiene products and medical applications, has appointed Pekka Ojanpää as the new president & chief executive officer of the company. Ojanpää works currently as the president & CEO of Lassila & Tikanoja Plc and will take charge as Suominen’s president & CEO latest by February 3, 2019.

Meanwhile, Tapio Engström, CFO, has been appointed as Suominen’s interim president & CEO as of August 3, 2018, said a press release from the company.

Ojanpää (born 1966) is master of science (economics) and prior to working as president & CEO of Lassila & Tikanoja Plc, has worked, among others, in executive positions at Kemira Oyj and Nokia Corporation. Ojanpää is also member of board of directors of Technopolis Plc and member of supervisory board of Ilmarinen Mutual Pension Insurance Company.

Suominen’s current president & CEO, Nina Kopola will leave her position as president & CEO. During her leadership, the company has transformed into the leading player in its field, purely focused on nonwovens. The board sees that Suominen has great opportunities for profitable growth in future, and believes that Pekka Ojanpää is the right person to accelerate these opportunities.

“Suominen has taken right measures in recent years and the company has a strong market position. The ambitious growth targets, as well as its global reach provide me with an exciting challenge,” said Pekka Ojanpää. (PC)