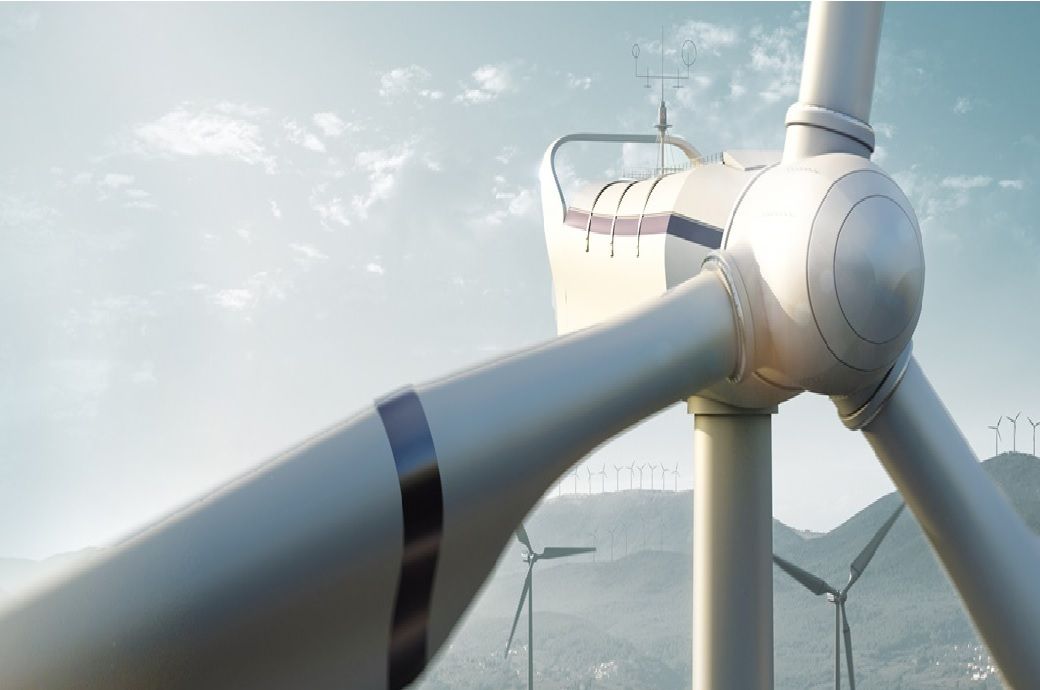 Net sales in the first half year continued to be impacted by a challenging market for wind turbine blades. The largest western wind customers produced less blades year-over-year. In China, the company observed a market growth, however, at very aggressive price levels. While the wind market faces challenges, the marine and other industrial markets saw good growth towards well above pre-pandemic levels. As reported in April, Gurit acquired a majority stake in the wind industry supplier Fiberline Composites to strengthen its product offering for the wind energy market and divested its aerospace business, the company said in a press release.

Net sales of Gurit, specialising in advanced composites, in the first half (H1) of fiscal 2022 were CHF 234.8 million, a decline of -7.0 per cent at constant exchange rates or -9.2 per cent in reported CHF versus prior year. For continued operations, the decline was -5.7 per cent at constant exchange rates in the first half of fiscal 2022.

Composite Materials achieved net sales of CHF 141.4 million in the first half of 2022, which includes CHF 27.4 million of the newly acquired structural profiles business (operating under the brand Fiberline). This represents an increase of 22 per cent at constant exchange rates compared to the first half of 2021. The demand for wind core materials achieved lower levels compared to last year, while the sales for marine and other industrial segments grew year-over-year.

Gurit expects a stronger second half year, driven by the initiated cost-out programs and new plants going operational.  For the full year net sales are expected around CHF 500-530 million with an adjusted operating profit margin between 2 per cent and 4 per cent. Adjusted operating profit does not include further restructuring and impairment charges in the second half of this year, which might become necessary if market conditions worsen further. The company believes that the longer-term market outlook for wind energy remains strong, driven by an increasing demand for renewable energy and recently announced international support policies.