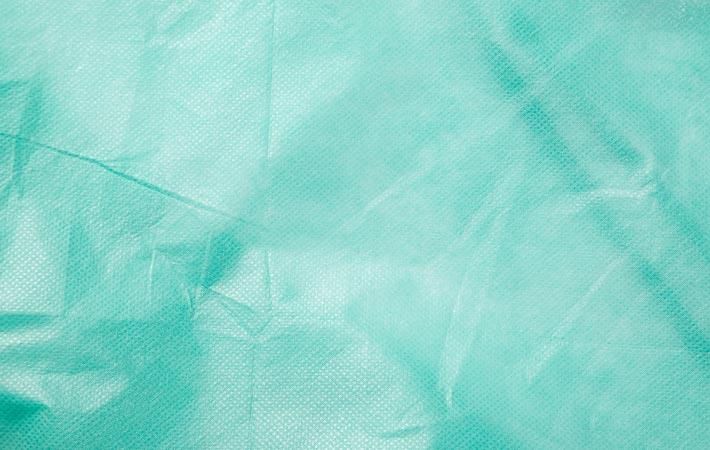 In the Aegean region, goods worth $240 million were exported, an increase of 6 per cent, he said.

There was a strong demand for medical textile and active sportswear products during the pandemic, and the country’s technical textile exports in 2020 increased by 76 per cent, reaching $3 billion compared with the previous year, he was quoted as saying by a Turkish newspaper report.

In technical textile products, exports from the Aegean region rose to $194 million, an increase of 98 per cent, he said.

Turkey ranks sixth worldwide in terms of the garment industry exports in general while the pandemic pushed Turkish medical textile good exports to over the $1 billion threshold from January through October of last year.

Turkish textile company to set up US firm
Medical Textiles