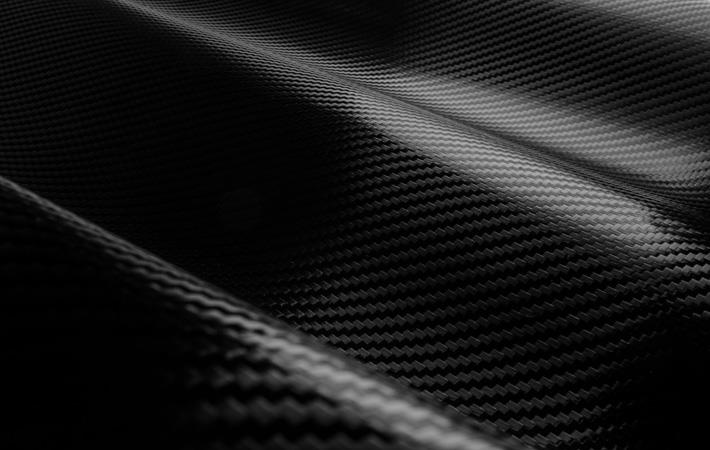 Pic: Shutterstock
UAVenture Capital, a Tucson-based venture capital fund for commercialisation of discovery products, technology and services resulting from the University of Arizona, has invested in CarboShield, which has developed low-cost way to strengthen aging steel, concrete and wood bridges, and MediCarbone, which has come out with carbon fibre based cast.

UAVenture Capital has announced its third and fourth investments for Fund II, its eighth and ninth investment since launching the fund.

The fund has invested in CarboShield, which has developed an easy, low-cost way to strengthen thousands of aging steel, concrete and wood bridges across the globe. The company is currently responding to worldwide infrastructure repair projects by utilising carbon fibre prefabricated forms, which are 10 times stronger than steel. The patented process negates the current repair processes by allowing the original structure to remain intact. Unlike carbon fibre wrapping currently in use, which takes significant time and manpower, CarboShield's product is rapidly installed, is virtually permanent, and can be simply installed with no environmental impact.

The fund has also invested in MediCarbone, the patent holder of a flexible carbon fibre fabric inserted inside and around a fractured bone. The fabric is filled with an inert polymer to inflate the fabric, which then acts as a permanent cast which cannot be rebroken. The technology could replace a traditional cast and can be used on human or animal broken bones when a traditional cast is not viable.

The invested funds from UAVC will support further development of the technologies in both companies. CarboShield already has several potential customers and projects worldwide and plans to install its product in approximately three months. MediCarbone's product will require US Food and Drug Administration approval for human trials. However, the company plans to begin testing in animals in the fourth quarter of 2020.

The inventor of both technologies is Hamid Saadatmanesh, professor of engineering in the Department of Civil and Architectural Engineering and Mechanics. Saadatmanesh is recognised throughout the world as an expert in carbon fibre applications.

"Hamid is a brilliant engineer who has used his entrepreneurial skills and imagination to solve significant worldwide issues through the creative use of carbon fibre. We see huge opportunities for both infrastructure repair and medical utilisation of his inventions," said Fletcher McCusker, CEO and founder of UAVenture Capital.

"We are excited about Dr. Saadatmanesh's innovation for bone repair because of the difference the medical application can make and the lack of anything similar in the marketplace," he said. "This kind of creative application of carbon fibre technology is yet one more example of how Arizona is engaged in moving the fourth industrial revolution forward."

"As the eighth and ninth investment in UA technology by UAVenture Capital, these ventures are exciting applications of Dr. Saadatmanesh's research, and amazing examples of the kind of research the UA can produce with positive global impact," said Robert C Robbins, president of the University of Arizona.

UAVenture Capital, a Tucson-based venture capital fund for commercialisation of discovery products, technology and services resulting from the University of Arizona, has invested in CarboShield, which has developed low-cost way to strengthen aging steel, concrete and wood bridges, and MediCarbone, which has come out with carbon fibre based cast.
Construction Textiles