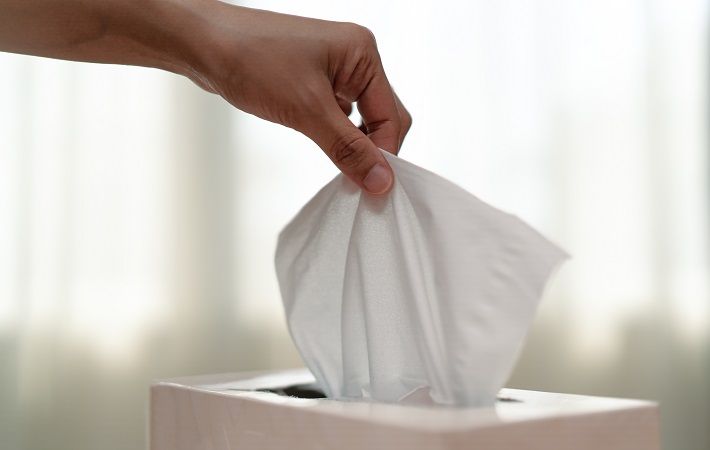 Pic: Shutterstock
Kimberly-Clark Corp, a manufacturer of personal care products and operator of non-woven fabric mills, reported 2 per cent sales growth to $4.7 billion in second quarter (Q2) of FY21 ended on June 30, 2021, compared to sales of $4.6 billion in same period prior year. However, net income for the quarter slipped 41 per cent to $410 million (Q2 FY20: $692 million).
“We are facing significantly higher input costs and a reversal in consumer tissue volumes from record growth in the year ago period as consumers and retailers in North America continued to reduce home and retail inventory,” Mike Hsu, chairman and chief executive officer at Kimberly-Clark, said in a press release.
Gross profit for Q2 FY21 was $1.5 billion ($1.7 billion), and operating profit dipped to $613 million ($925 million).
Sales from the company’s consumer tissue segment slipped 13 per cent to $1.4 billion ($1.6 billion) and volumes declined 15 per cent during Q2 FY21 due to reduced shipments in North America, reflecting category softness as retailers reduce inventory and consumers reduce at home usage and pantry levels following the stock up that occurred in prior periods related to the global outbreak of Covid-19, the company said.
The consumer tissue’s sales from North America during the three-month period decreased 26 per cent, while developing & emerging markets (D&E) recorded 9 per cent rise. Furthermore, the Softex Indonesia acquisition increased sales by 4 per cent.
In its outlook for fiscal 2021, the company reported that it expects sales to grow 1-4 per cent (prior assumption 3-5 per cent).