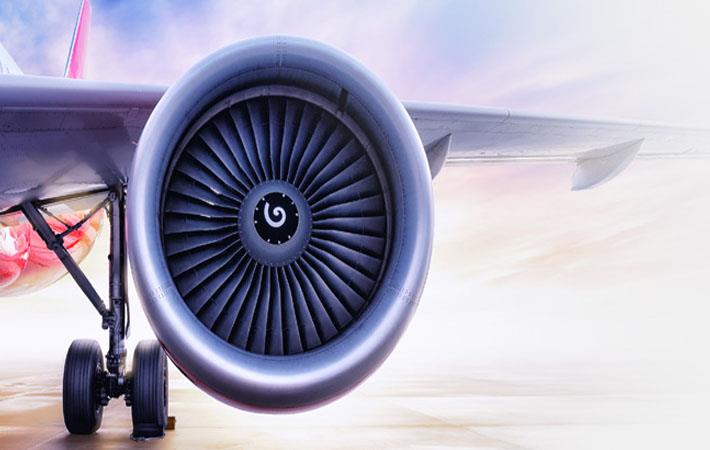 Pic: Web Industries
Web Industries, a precision formatter of advanced composites materials for aerospace, space and medical applications, is expanding its Denton, Texas, manufacturing facility. This will increase the plant’s productive capacity, smooth the flow of manufacturing activities and support larger customer programmes. The expansion is to take place in two phases.

The project will leave current production activities at Denton unaffected and is expected to be completed by the first quarter of 2020.

“The completed expansion will transform Web Denton into one of the company’s Centres of Excellence, joining other Web manufacturing hubs such as Atlanta, Ga, and Montpelier, Vt,” says Winters. “With the Denton expansion and the recent acquisition of Omega Systèmes, which has manufacturing facilities in Nantes and Bordeaux, France, Web has strengthened its position as the leading precision formatter globally for aerospace, space, medical and related applications.”

The Denton expansion will take place in two phases. Phase one involves creation of a 10,000-square-foot production area for the cutting and assembly of MLI blankets. These are multi-layer components that provide thermal insulation in space vehicles such as satellites and rockets, and in magnetic resonance imaging (MRI) machines used in medical applications. The new area will be equipped with computer-controlled automated cutting tables and industrial sewing machines for blanket assembly.

“We’ve seen a surge in demand for MLI thermal solutions due to the new ‘space race’ and the launch of numerous small satellites,” comments Winters. “The expanded MLI production area at Denton will help us meet both current and anticipated demand for MLI and other thermal solutions. The addition of sewing capabilities positions us to supply completely finished products ready for installation at the launch pad.”

The expansion’s second phase centres on a new composites ply cutting and kitting area, which will format materials for aerospace engines and related applications. Also slated for expansion are Denton’s administrative offices and employee training facilities. In addition, the project gives Web the space and flexibility to install more freezers in the future for the proper storage of composite materials before processing. (SV)