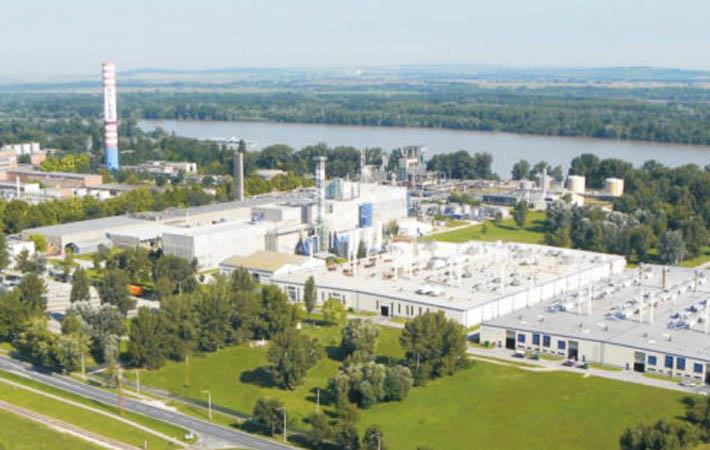 The facility produces PAN precursor, carbon fibre, and downstream value added products like fabrics and pultrusion all at one site. It has made arrangements to employ electricity from renewable resources through the entire process chain, resulting in an annual carbon dioxide savings of 5000 metric tons. This change is being made as a part of Zoltek’s continued efforts to focus on sustainability in all areas of the business.

“Our carbon fibres enable wind energy to compete with fossil fuels, automobiles to be lighter weight, and batteries to be more efficient,” says David Purcell, executive vice president of Zoltek, “So the shift to renewables to power our own precursor and carbon fibre manufacturing was the next logical step.” The local electricity supplier in Hungary will issue carbon dioxide certificates to Zoltek based on actual consumption after a period of 12 months. The cost associated with the transition to renewable electricity will be taken on as a part of Zoltek’s Global Corporate Social Responsibility programme.

Utilising renewable energy is a proactive step forward that is in alignment with both the Zoltek corporate philosophy and the philosophies of many of the industries it serves across the globe, the company says.

“At Zoltek we focus everyday on how to make life better for future generations. Utilising electricity produced from renewable resources is our responsibility to our customers and everyone in our communities,” noted Nobuya Ando, CEO and president of Zoltek.