Humans throughout recorded history have used various types of materials as body armour to protect themselves from injury in combat and other dangerous situations. The first protective clothing and shields were made from animal skins. As civilizations become more advanced, wooden shields and then metal shields came into use. Eventually, metal was also used as body armour, what we now refer to as the suit of armour associated with the knights of the Middle Ages. However, with the invention of firearms around 1500, metal body armour became ineffective. Then only real protection available against firearms was stonewalls or natural barriers such as rocks, trees, and ditches.

It was not until the late 19th century that the first use of soft body armour in the United States was recorded. At that time, the military explored the possibility of using soft body armour manufactured from silk. The project even attracted congressional attention after the assassination of President William McKinley in 1901. While the garments were shown to be effective against low-velocity bullets, those travelling at 400 feet per second or less, they did not offer protection against the new generation of handgun ammunition which travelled at a velocity of 600 feet per second, being introduced at that time. This, along with the prohibitive cost of silk made the concept unacceptable. The U.S. Patent and Trademark Office lists records dating back to 1919 for various designs of bulletproof vests and body armour type garments.. 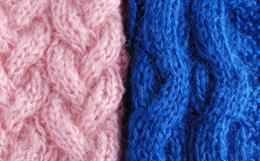 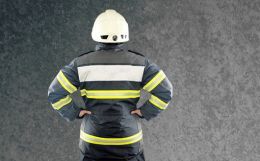 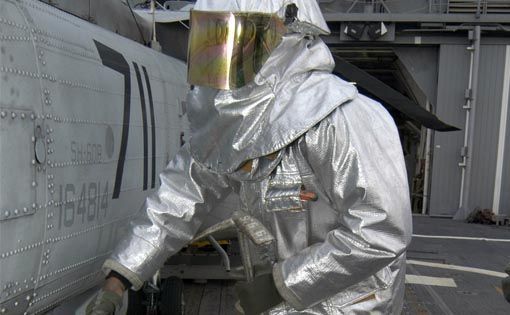