Fabric of the Future: Textile Batteries

Many used materials are recycled and made into fabrics. It would be surprising to know that fabrics, even those that are old, lying in the back of our wardrobes can be transformed into batteries!

We might hear energetic people saying, "I am fully charged". How about if our costume is also charged? This is one more wonder resulting from the advancements in technical textiles. Researchers from the University of Stanford have used the carbon nanotube ink which turns ordinary fabrics into wearable batteries. Innovations of wearable electronics have made fabrics that can act as batteries. 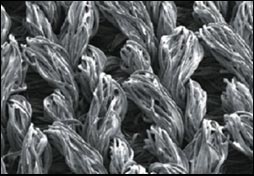 A successful method has come up wherein a special ink made of carbon nanotubes are used to change ordinary cotton or polyester fabric into batteries. These start functioning when they are folded and twisted. The ink is made from single walled carbon nanotubes. When the fabric is dipped in the ink, carbon nanotubes get aligned on the existing fibres in the fabric. When the fabric dries, it still retains its flexibility and stretchability while becomes conductive. Researches also proved that loading the fabric with psuedocapacitor materials increased the areal capacitance of the fabric 24 times more. 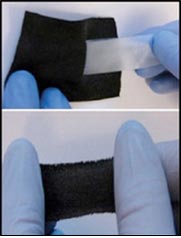 The special ink used in this process is made of carbon nanotubes, cylinders of carbon just billionths of a metre across. It can serve as a dye and just turn a simple' t-shirt' into an 'e-shirt'. The fabric is simply dipped into a batch of nanotube dye, pressed to thin and even out the coating. This treatment given a conductivity of 5 S/cm to the fabrics. A simple mechanical pressing gives the fabric a conductivity of 125 S/cm creating a highly conductive material. The conductivity can be further increased by increasing the number of dipping and drying cycles. Stretching also increases the conductance which is believed to be, due to the mechanical contacts between the fabric fibres.

The process is very simple and scalable as dyeing fibres and fabrics. The interwoven fibres of fabrics are similar to those of paper and are suited to absorb the nanotube ink thereby maintaining an electrical connection across the whole area of the apparel. The fabric does not lose their conductive properties even after washing and wringing. Water does not affect the carbon nanotubes residing in the fibres. It maintains its properties even when stretched or folded. This gives a positive implication that this technology can be applicable for everyday use. 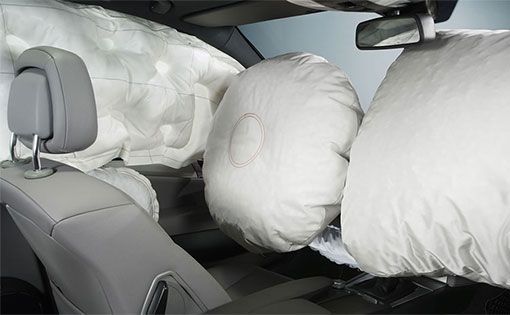 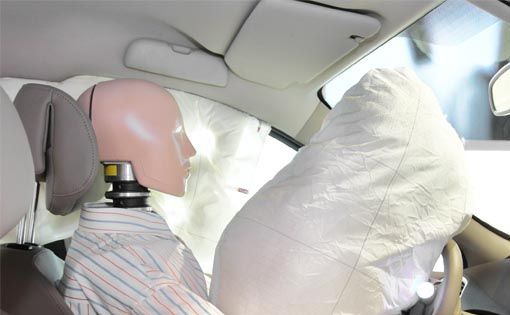 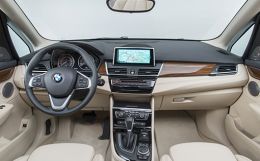 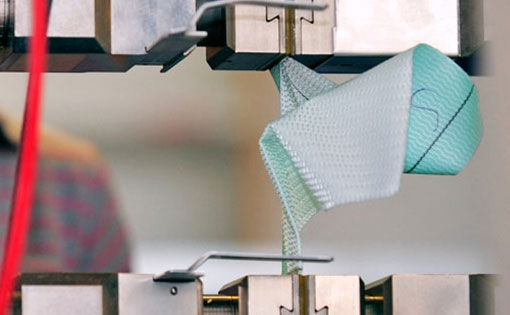