Home / Articles / Investigation on Nonwoven Fabrics Made From Mesta Fibre

Investigation on Nonwoven Fabrics Made From Mesta Fibre

Mesta is a bast fibre, which grows extensively in India and in some parts of Eastern Asia. It is used as a substitute for jute.

The area, which favours for Mesta fibre cultivation are within the jute belt, the yield of Mesta is high in West Bengal, Bihar, Assam and Tripura. Outside the jute belt, the highest acreage is in Andhra Pradesh and the areas assuming importance are Dandakaranya, Orissa, eastern Madhya Pradesh, Maharashtra, Karnataka and Uttar Pradesh. Other states grow Hibiscus Cannabinus types over small areas, mostly for home consumption. Yield in the drier areas is a less than that in the humid ones.

The favourable climatic conditions are a warm and humid climate suits both Hibiscus sabdariffa and Hibiscus Cannabinus varieties. Both these varieties grow in drier rain fed areas, the latter being more drought-resistant.

In areas with 500-900 mm of rain fed, Hibiscus Cannabinus suits better by virtue of its shorter duration and faster growth. Neither variety can withstand prolonged water-logging. Both the kharif crops and are sown in April-June with the first showers of the monsoon. Heavy, continuous rains and low temperature are harmful.

It is extracted as a bast fibre retting is done in the same manner as in the case of jute, but the low temperature and the paucity of water or both pose a problem. The harvested stems of both Hibiscus Sabdariffa and Hibiscus Cannabinus can be stored under dry conditions for retting next season during the middle of the monsoon. The resulting Hibiscus Cannabinus fibre is better than that of Hibiscus Sabdariffa. Retting in the current season, if possible, is always preferable.

The quality of the Mesta fibre is judged based on almost the same criteria as in the case of jute and the grading is done on the same lines, although the I.S.I. specifications are now due. To Read More, 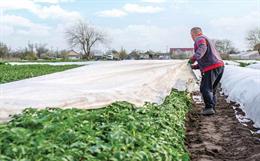 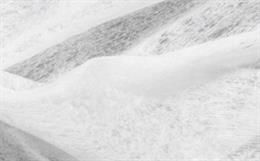 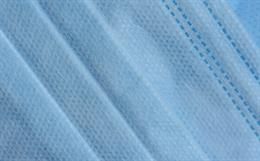