Whenever a sportswear is designed, the first priority should be the breath-ability of the garments. The difference between the normal garments & sportswear is there the sportswear must be breathable than that of normal garments. Breathability means the garments having a capacity to transfer the moist vapor through the pore of garments. Due to lacings of rapid moisture vapor transmission through garments, the players who are always in hard activity cannot feel discomfort much more. The sportswear is mainly the combination of multilayered fabric. To improve the degree of breathability of garments there used an inner layer fabric which can drain out moist vapor & sweat drop from the skin at the same time another outer layer fabric is used in the outer side of the garments which is works upon the diffusion theory. In this paper we will try to understand the mechanism by which this multilayered technology is works on a sportswear.

The sports garments are mainly made of polyester based fiber due to its good tensile strength & better durability this is tremendously used to produce various kinds of sportswear. But the main barrier of this type fabric is very low moisture regain of about only 0.4% at a relative humidity of 65. These dresses will introduce an uncomfortable condition to the wearer in higher humid days.

Human skin constantly releases moisture at the rate of 200ml/hr. at rest, 600ml/hr. during medium activity & 1200ml/hr. during heavy activity. The players are always in heavy & hard activities like running in football games. The continuous sweating is on in the inner side of the garments, if there is no arrangement of moisture vapor transmission then the vapor will trapped in the micro gap between garments & players skin, in this critical situation the players must face a feeling of discomfort. 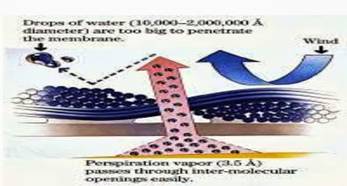 The water vapor molecules are about 0.0004 microns in size, 1 micron = 10-6 meter. And we know that a fabric has many free fields in its microscopic structure, which free fields are commonly larger than the size of a vapor molecule. Therefore, the polyester fabric is capable to transfer a small amount of moisture vapors through itself, but not sufficient for the players.

The players need to have a continuous sweats drain out arrangement to keep their skin dry. Another barrier of this type fabric is to use in European countries, where the players need to have a multilayered garments to protect from extreme cold condition, when the heavy clothes are made of multilayered fabric then the free fields spaces will reduce which resists the moisture vapor transmission rapidly. To overcome from this unwanted situation two novel techniques is used in sportswear to make the garments breathable by passing through the moisture vapor & perspiration through the garments.

In the inner side of the garments special types of Polyethylene terephthalate fabric is used, which has a special shape that enhances the capillary action helps to keep a dry contact surface between the human body & garments. Better evaporation means wearer spend less energy to cool his body, which increases his performance and endurance. The fabric works by moving perspiration away from the body towards the exterior of the fabric where it rapidly evaporates which helps to regulate body temperature. Its comfort and quick drying ability makes it a top choice for athletes. This is occurs under the capillary action and wicking action of the fabric surface & skin surface.

Capillary action or capillarity can be defined as the microscopic motion or flow of a liquid under the influence of its own surface and interfacial forces in narrow tubes, cracks and voids. The surface tension is based on the intermolecular forces of cohesion and adhesion. When the forces of adhesion between the liquid and the tube wall are greater than the forces of cohesion between the molecules of the liquid then capillary motion occurs. Flow ceases when the pressure difference becomes zero. The primary driving forces responsible for the movement of moisture along the fabric are the forces of capillarity. Capillary action is determined by two fundamental properties of the capillary: Its diameter; and surface energy of its inside face. The smaller the diameter or the greater the surface energy, the greater the tendency of a liquid to move up the capillary. Hydrophilic fibers have a high surface energy. Consequently, they pick up moisture more readily than hydrophobic fibers. For this reason, fabrics with many narrow capillaries, such as microfibers, are ideal for moisture transport.

According to this theory moisture is transferred through the fabric & this phenomenon helps to keep dry the inner side of the sportswear.

In the outer layer of the garments another special type of layer is used to transport the sweat away from the internal one to transfer it to the atmosphere. This is actually depends upon the diffusion theory. According to this theory we know that liquids flow to the less pressurized area from the high pressurized area. As in the inner side of the sportswear having high pressure than the pressure of environment, therefore moisture or sweats flow inherently tends to the outer side of the garments. This is act on the diffusion mechanism. This layer is hydrophilic in nature which is produced by special technique; the cotton fabric is widely used to produce this type of layer.

Sportswear having good moisture management system & breathable at a time this novel multilayered techniques is applied to keep the players body dry. In case of cold weather the players does not feel wind chill effect because inner layer of this types of fabric protect the microclimate of players body, and at the same time the outer layer of the fabrics does not allow external wind into it. As a result wearer is completely saved from extreme cold condition & excess moisture releases by him. 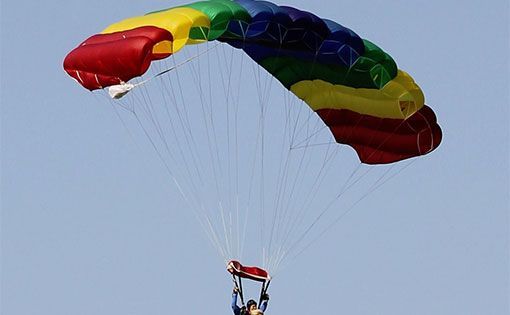 An Overview of Parachute Fabric 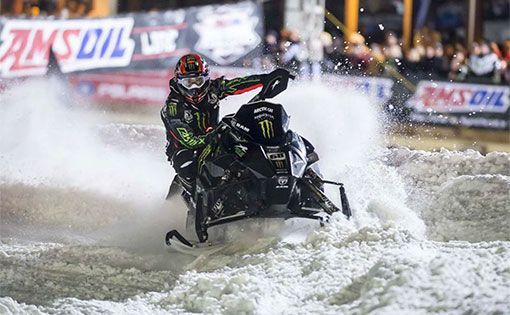 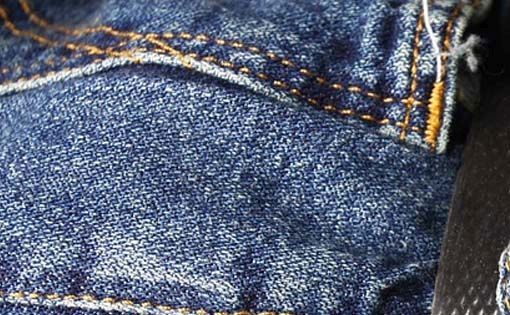 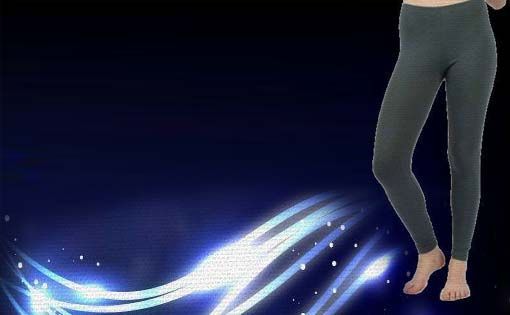 Role of Elastane in Apparel World