India currently consumes the products under all 12 categories of technical textiles, though not all of them are produced domestically. The percentage of indigenous production varies drastically across various products. India is a large producer of products in Packtech, Clothtech, Hometech and Sportech segments of technical textiles. The products with high production levels in India and with substantial exports are typically commodities and are not very R&D intensive such as flexible intermediate bulk containers (FIBCs), tarpaulins, jute carpet backing, hessian, fishnets, surgical dressings, crop covers, etc. Unlike the conventional textile industry in India which is highly export intensive, the technical textile industry is an import intensive industry. Many products like baby diapers, adult diapers, polypropylene spunbond fabric for disposables, wipes, protective clothing, hoses, webbings for seat belts, etc. are imported to a very large extent. Size of the units manufacturing technical textile products also varies to a large extent. There are some large domestic players in this industry like SRF, Entremonde Polycoaters, Kusumgarh Corporates, Supreme Nonwovens Pvt. Ltd., Garware Wall Ropes, Century Enka, Techfab India Ltd., Ahlstrom, Pacific Non Woven, Vardhman, Unimin, etc. In addition, there are a few Multi National large players in technical textiles like Johnson & Johnson, Du Pont, Procter & Gamble, 3M, SKAPs, Kimberly Clark, etc. who have set up their manufacturing facilities in India. Although there are various large players in this industry, production of certain products is still concentrated in the small scale segment like canvas tarpaulin, carpet backing, woven sacks, shoe laces, soft luggage, zip fasteners, stuffed toys, fabrication of awnings, canopies and blinds, etc.

Segment-wise market size and consumption of technical textiles in India

The current domestic consumption of Oekotech is very small (only around `68 crore), as its application is very low in India. However, over the next five years, this trend is expected to change and domestic consumption of Oekotech is expected to increase to `160 crore by the year 2012-13 growing at around 19% y-o-y. Usage of Geotech in India is also far below its potential as there is lack of awareness about its advantages. The growth of Geotech, which currently has only around 0.5% share of consumption of technical textile in India, is dependent upon the Government regulations for its application and a strict supervision to ensure adequate use. The growth of this segment has been estimated at around 12% y-o-y. Buildtech, Meditech and Agrotech are expected to achieve a moderate growth at around 8%. Hence, we conclude that Protech, Oekotech, Sportech, Geotech and Packtech are the segments with the maximum growth potential. Packtech and Clothtech followed by Mobiltech and Hometech are the largest segments and the main drivers of growth for the technical textile industry (considering present size as well as expected growth rate).

The accelerated growth of the Indian economy would impact favorably on the growth of Technical Textiles. Indian, the fourth largest economy in terms of purchasing power parity (PPP) (after USA, China, and Japan) is a growing market of more than 1 billion people, of which 400 million are middle class consumes. Significantly over 50 percent of the population is below 25 years- the vibrant segment of any market. The fast growing middle class of 400 million with higher discretionary income is expected to increase to 520 million in 2 years. The middle class is well educated and receptive to the many technical textile products particularly the disposable products which have huge market in western countries.

The India Technical Textile Industry is on the threshold of the tidal wave of growth. The India has all ingredients to emerge as a powerhouse of technical textiles (for both commodity as well as high-end products) and the momentum which has been building up for some time is expected to accelerate and would catapult India into the league of major technical textile producers within next 5 years.

Views presented here are those of the author. 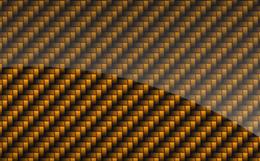 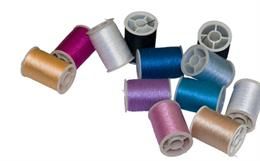 Material for the future 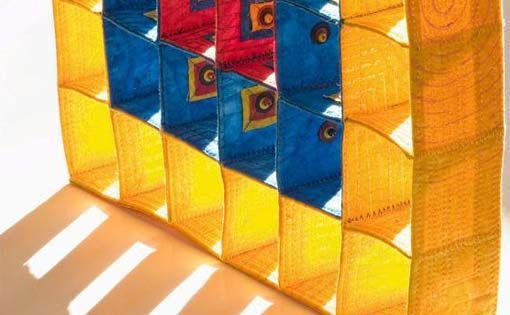 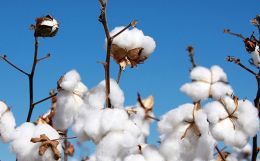