In the world of fast fashion, items of clothing are not given very much respect. Most consumers have so much of it, that one single item simply isn’t assigned very much value. Without a high level of engagement in textiles, clothing waste becomes, for the most part, a painless act. Clothing is discarded when it is no longer in good condition, or simply no longer desired because it’s not in style. This means that the “life span” of a textile can be cut short arbitrarily.

Most consumers simply don’t have a healthy relationship with their wardrobe.

Designer Roya Aghighi was determined to find out.

“Clothing is the closest object to our body yet the only times we are conscious about it is at the beginning of the day when we choose what to wear or when we spill coffee on it,” Aghighi said in an article in Euronews. The level of consciousness people have of clothing has a lot to do with what material it is made out of, Aghighi argues. And the way people interact with the objects they use every day could have a revolutionary impact on the way they move through the world.

“My approach to bio-design goes beyond only considering it as problem solving,” Roya Aghighi said in the same interview. In her approach, she considered how she could evaluate the design process, and manipulate it to change the wasteful habits of consumers.

Aghighi named her project “Vision of the Future” Her goal was to create garments that were created from a material that utilizes photosynthesis, the process plants use for growth. The designer worked with the Materials Experience Lab, as well as a group of scientists from the University of British Columbia. Together, they created a textile made from natural fiber-based fabrics, along with living photosynthetic cells.

The result: “living clothing.” The photosynthetic cells used in the garments are alive in such a way that they are said to “breathe,” purifying the air around them as they do so. 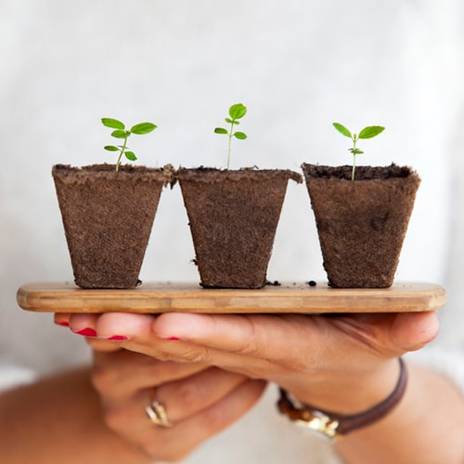 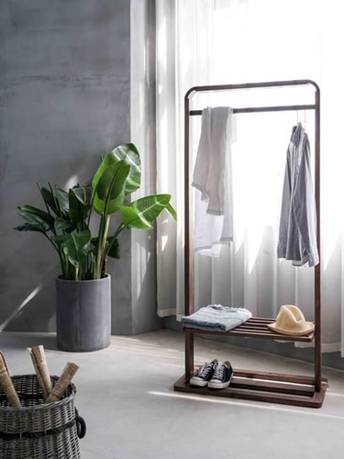 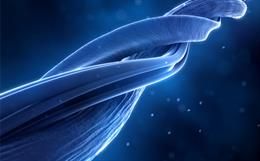