The tests are carried out in accordance with the requirements of DIN EN ISO 9185. To ensure that the results can be reproduced at any time, the test material is acclimatised for 24 hours before testing, in a climate chamber where the temperature and air humidity are set to defined standards.

Then the samples are stretched on a frame in the testing device, over a special PVC film. In this test set-up, any damage to this PVC film represents possible injury to human skin.

In this way, the minimum amount of molten metal that will cause damage can be calculated. The highest amount of molten metal that causes no damage, and the lowest amount that does cause damage are recorded and the mean value between these is called the Molten Metal Splash Index, which is accurate to the nearest gram and is the figure that is used to assign the product into a particular class. 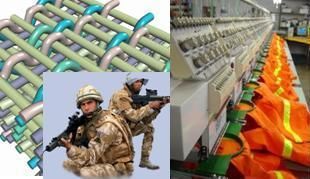 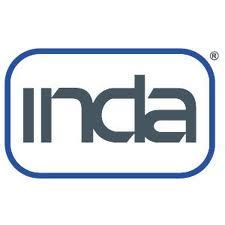 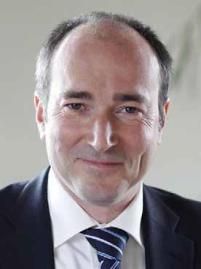 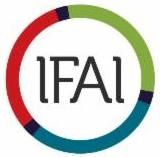