Recycling composites, a type of high performance plastic, is a very complex activity. Anywhere in the world, the reuse of the material has always faced technical and economic difficulties. Today, however, a solution was found in Brazil - or better, several solutions.

Created in 2010 by the Latin American Composite Materials Association (ALMACO) and the Technological Research Institute (IPT), the National Recycling Program came to an end presenting solutions that allow, once and for all, the reuse of composites.

Recycling composites, a type of high performance plastic, is a very complex activity. Anywhere in the world, the reuse of the material has always #

The works of the National Recycling Program were divided into two phases. The first, focused on the reuse of waste in the production process, included crushing and grinding studies, followed by research on the inert peroxide. The second phase was dedicated to the analysis of new applications for the waste, based on the selection of materials and evaluation of their properties.

"In the past, the only alternative was grinding and the use of powder as filler, a material of little value, but much more expensive to be obtained than the mineral fillers, such as talc and calcite. The great advantage of the program was to lower the cost of obtaining the aggregate and transform it into a reinforcement for the parts, and not just a filler element," says Paulo Camatta, executive manager of ALMACO.

Participants of the program, such as the molder MVC, are already using composites waste to replace the plywood of buses and vans floors  the parts contain from 85% to 100% of composites waste.

"There are other members using the recycled material to manufacture parts for water treatment and sewage stations, plastic wood floors and thermal insulating panels, in addition to several applications combined with concrete, synthetic marble and elastomers. In short, the recycling of composites is now a reality in Brazil," he celebrates.

According to Camatta, from now on, ALMACO will focus on the Sustainability Program, name of the set of actions aimed at the dissemination and implementation of the alternatives developed by the effort concluded now. With this, the idea is to reduce by 10%, up to the end of 2014, the volume of composites disposed in Class 2 landfills.

According to estimates from the association, 20,000 tons of waste were generated in Brazil in 2012, which corresponded to an expense with disposal of approximately US$ 65 million. Last year, the Brazilian composites industry produced 206,000 tons and earned US$ 1.492 billion. 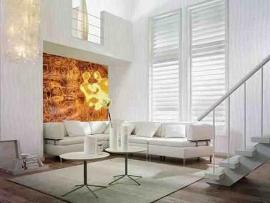 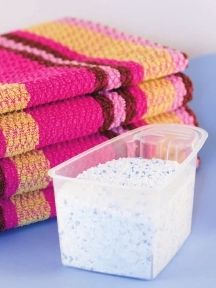 Collano to show unique adhesives for labels at Labelexpo