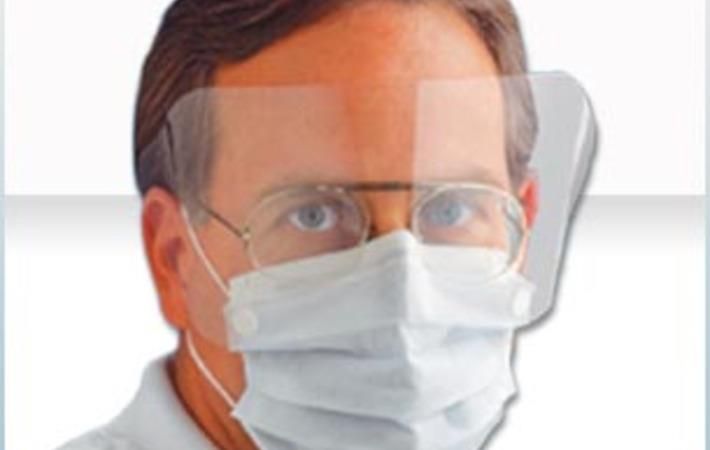 Pic: Alpha Pro Tech
Alpha Pro Tech, a manufacturer of innovative disposable protective apparel products, posted 47.5 per cent revenue increase to $18.2 million in first quarter (Q1) FY20 ended on March 31, 2020 compared to $12.3 million in same period prior year. This performance was attributed to increased sales in the Disposable Protective Apparel segment of $4.8 million.
“The unprecedented surge in demand for our personal protective equipment, resulting from the outbreak of the coronavirus, Covid-19, particularly our N-95 Particulate Respirator face mask and face shields, drove quarterly sales and significantly higher gross profit for the first quarter,” Lloyd Hoffman, president and chief executive officer of Alpha Pro Tech, said in a press release.
Gross profit for the quarter were $8.6 million. Selling, general and administrative expenses were $4.1 million.
The sales of Disposable Protective Apparel segment grew due to $3.7 million increase in sales of face masks, a $0.9 million increase in sales of face shields and 5.1 per cent increase in sales of disposable protective garments.
Building Supply segment sales increased 16.3 per cent to $7.6 million (Q1 FY19: $6.5 million). This segment grew primarily due to 14.4 per cent increase in sales of the company’s core building products, including an increase in sales of synthetic roof underlayment of 12.1 per cent and 20 per cent rise in housewrap. Sales of other woven material increased 26.4 per cent compared to the same period FY19.
As of May 1, 2020, the company has booked approximately $46.8 million in orders for the N-95 face mask since January 27, 2020, which includes a recently received order of $7.2 million for N-95 face masks and an additional $2.3 million for surgical masks. The company’s disposable protective apparel garments, which include coveralls, gowns, lab coats, shoecovers and bouffant caps, have also seen continued increase in demand, which primarily began in early March.
“In addition to the growth of our PPE, we are encouraged by the 16 per cent growth for the first quarter in the Building Supply segment, although we expect growth for the remainder of the year to be tempered by the current health crisis and consequential economic slowdown,” Hoffman said.

Coir Board, IIT-Madras to set up CoE for coir applications