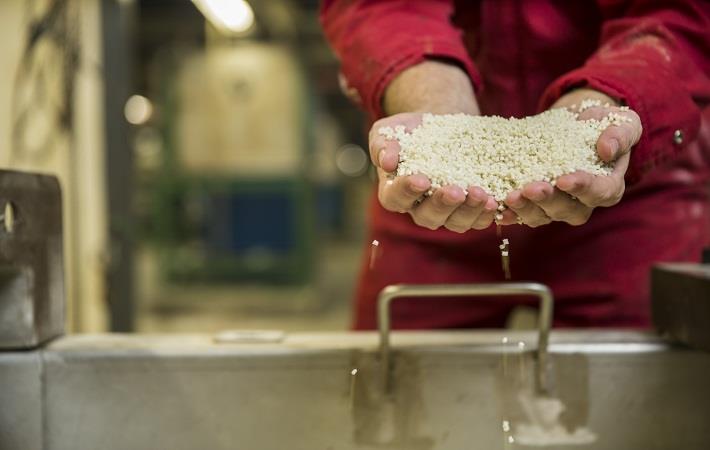 Over the past 18 months, Ascend has expanded ADN capacity by 90 kt using its scalable, low-cost technology. The new expansion project is the first half of the 180 kt of ADN the company announced in May 2018. The company will complete a portion of the 90 kt capacity expansion within the next 12 months and the balance in 2021, according to a press release by the company.

Ascend will initiate the procurement of key pieces of expansion equipment by the end of the second quarter. The company is also in advanced discussions to implement a cogeneration unit in Decatur to support the expansion.

“Ascend is committed to supporting the global growth of our customers through the utilisation of our scalable technology which allows us to expand our capacity in a timely fashion,” said Ascend president and CEO Phil McDivitt. “These additional investments will enhance the reliability of our supply and meet the increased demand we see for HMD and PA66 in a wide variety of applications on a global basis.” (PC)

PFNonwovens consolidated revenues up 4.4% in Q1FY19