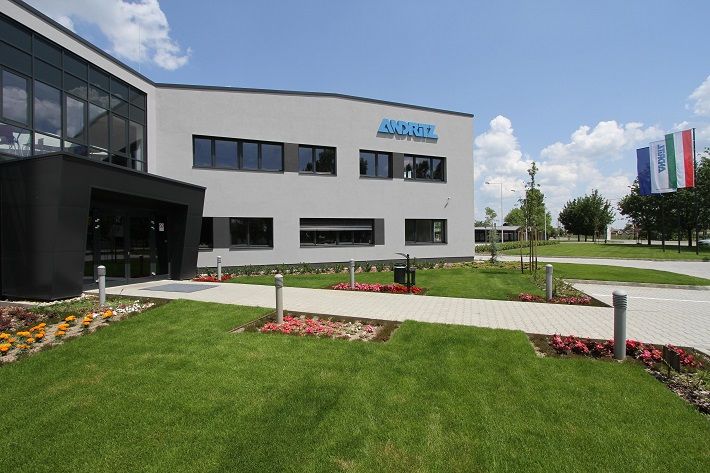 Joachim Schonbeck, president and CEO of Andritz AG, said: “We are very pleased with the business development in the first half of 2022. At just under €4.8 billion, order intake reached the highest half-year figure in the company's history. All four of our business areas saw good order intake development and succeeded in securing important reference orders. We are also cautiously optimistic regarding the remaining months of the current year and from today’s perspective we expect solid project and investment activity in all our business areas.”